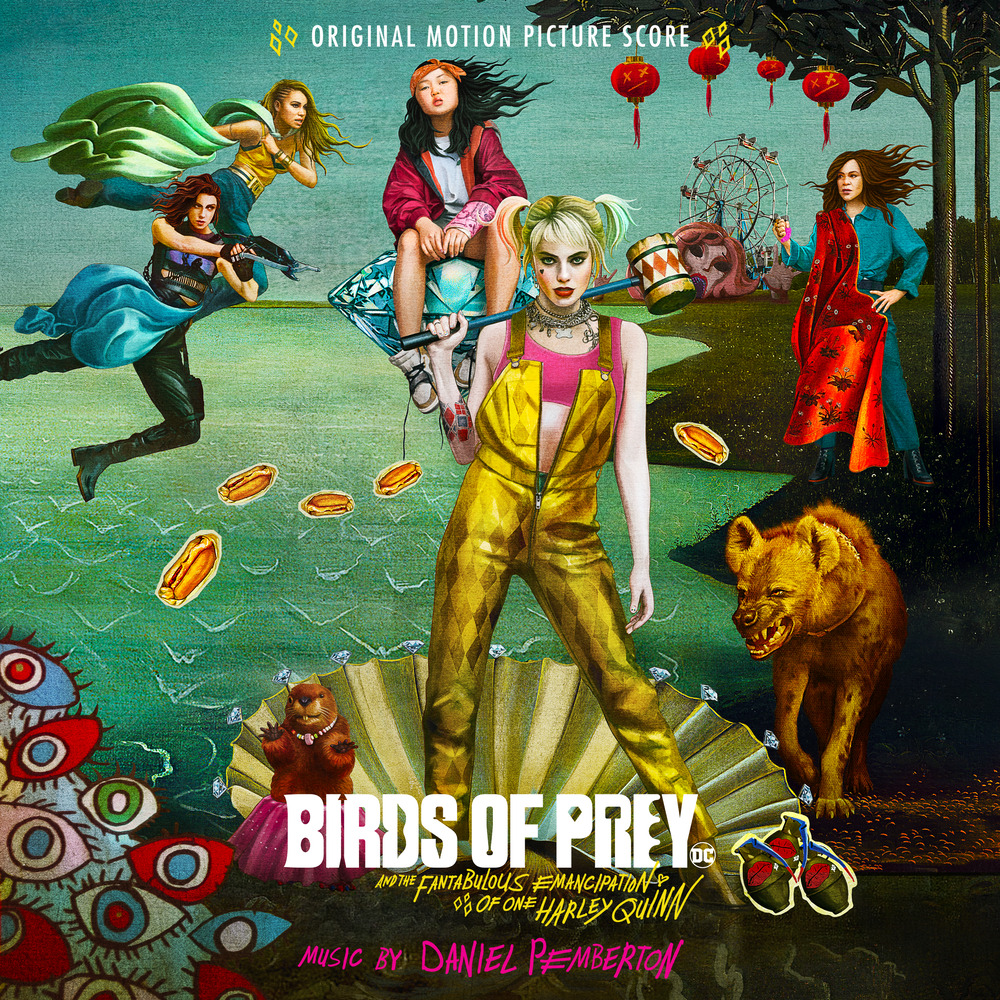 Birds of Prey: And the Fantabulous Emancipation of One Harley Quinn (Original Motion Picture Score)

Available in MQA and 48 kHz / 24-bit AIFF, FLAC audio formats
WaterTower Music releases the Original Score to the DC Comics motion picture, Birds of Prey: And the Fantabulous Emancipation of One Harley Quinn. The film’s music is by Daniel Pemberton (Spider-Man: Into the Spider-Verse, Motherless Brooklyn), the multi Golden Globe and BAFTA Award-nominated composer who is regularly acknowledged by critics as one of the most creative, fresh, and exciting composers working in modern film scoring today. The film is directed by Cathy Yan (Dead Pigs) and stars Margot Robbie who is reprising her role as Harley Quinn from Suicide Squad. She is joined by Mary Elizabeth Winstead, Jurnee Smollett, Ewan McGregor, Rosie Perez, Chris Messina, Ella Jay Basco and Ali Wong. The film follows Harley Quinn as she joins forces with Helena Bertinelli, Dinah Lance, and Renee Montoya to save Cassandra Cain from Gotham City crime lord Black Mask.
48 kHz / 24-bit PCM – WaterTower Music Studio Masters