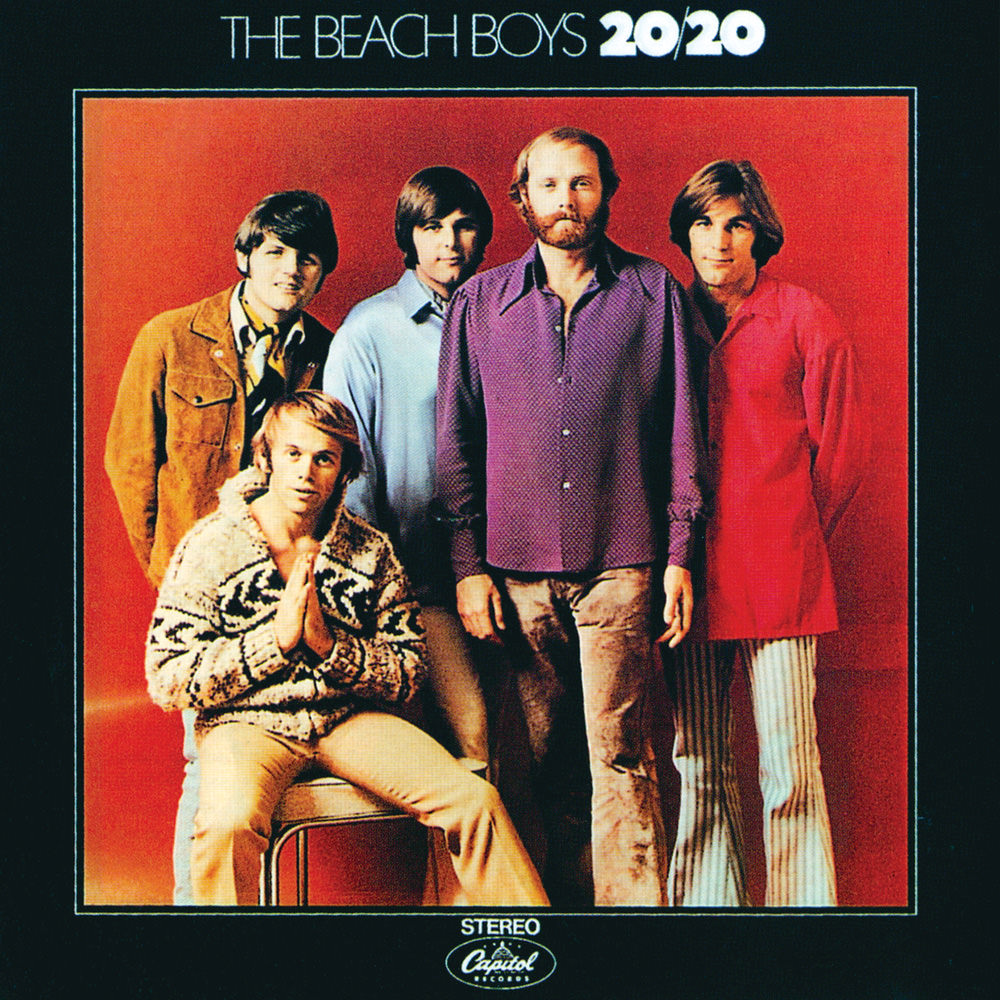 "... a collage of several different phases of the group's career. Do It Again is the best California rock song they've done since Help Me, Rhonda ..."
- Rolling Stone

"Maybe one of the best contractual obligation albums ever ... a rag bag of everything ... Do It Again ironically recalled their best days of innocent fun the group tried so hard to avoid."
- Sputnikmusic

This 1969 release fared much better in the UK than it did in the US, spawning the number one British hit Do It Again and a top 10 cover of Phil Spector's I Can Hear Music, while the album itself peaked at number three on the UK Albums Chart. Recorded largely without Brian Wilson, who was hospitalized at the time, 20/20 allows his brothers Dennis and Carl to come to the forefront as songwriters, vocalists and producers.
192 kHz / 24-bit, 96 kHz / 24-bit PCM – Capitol Records Studio Masters