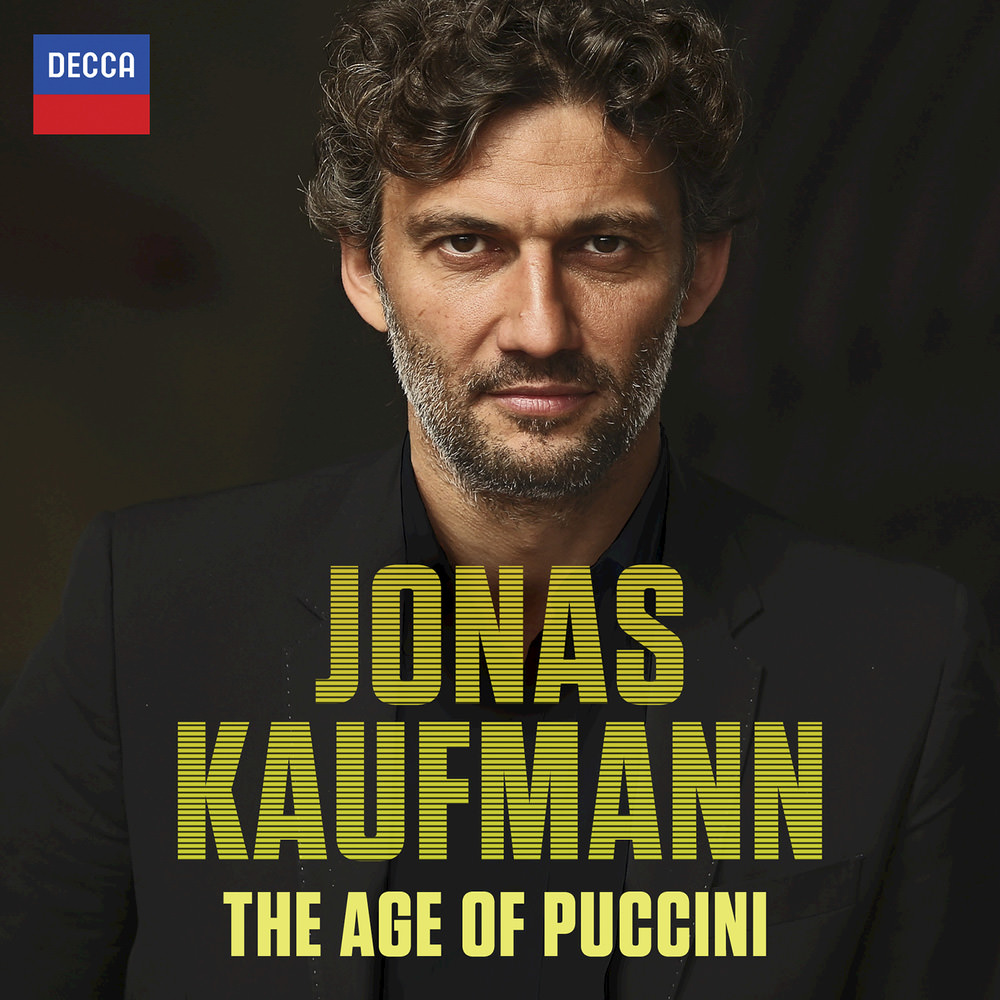 The Age Of Puccini

Available in 48 kHz / 24-bit AIFF, FLAC audio formats
"The colour, the elegance and the sheer beauty of tone in his singing are truly exceptional ..." - The Guardian "... Kaufmann certainly sounds virile, with a dark, husky tone ... he throws himself with gusto into arias ... he also brings nuanced dynamics and phrasing to a repertory not known for its subtlety." - The New York Times This compilation from world famous tenor Jonas Kaufmann showcases the unique quality of his award-winning recordings of best-loved Italian operatic repertoire by Puccini and other composers. Including some of Kaufmann's greatest roles captured in resplendent Decca sound, the album features a duet with soprano Renée Fleming on Puccini’s La Rondine. Many of these tracks were previously released on Kaufmann's 2010 album Verismo Arias.
48 kHz / 24-bit PCM – Decca/London Studio Masters