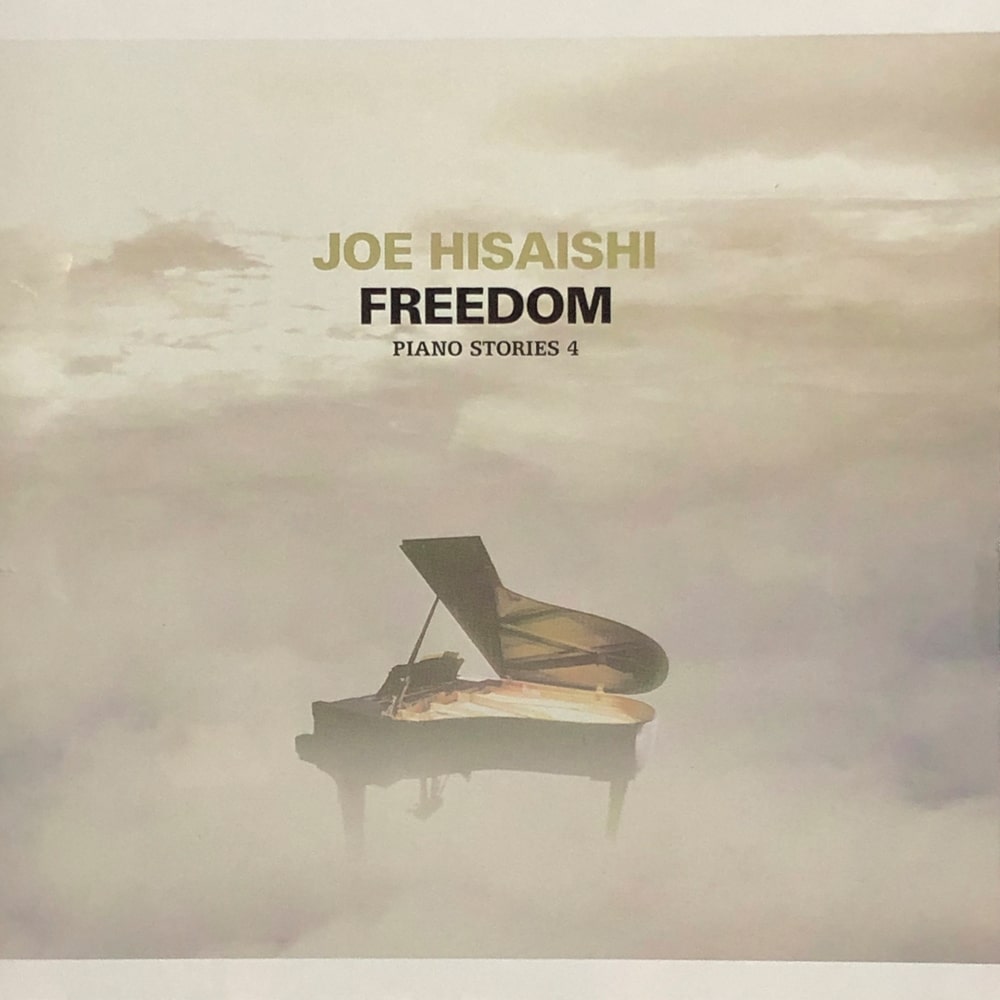 This release comes in a series of releases from the legendary Japanese composer Joe Hisaishi. FREEDOM PIANO STORIES 4 features piano centred renditions of some of Hisaishi's best works.