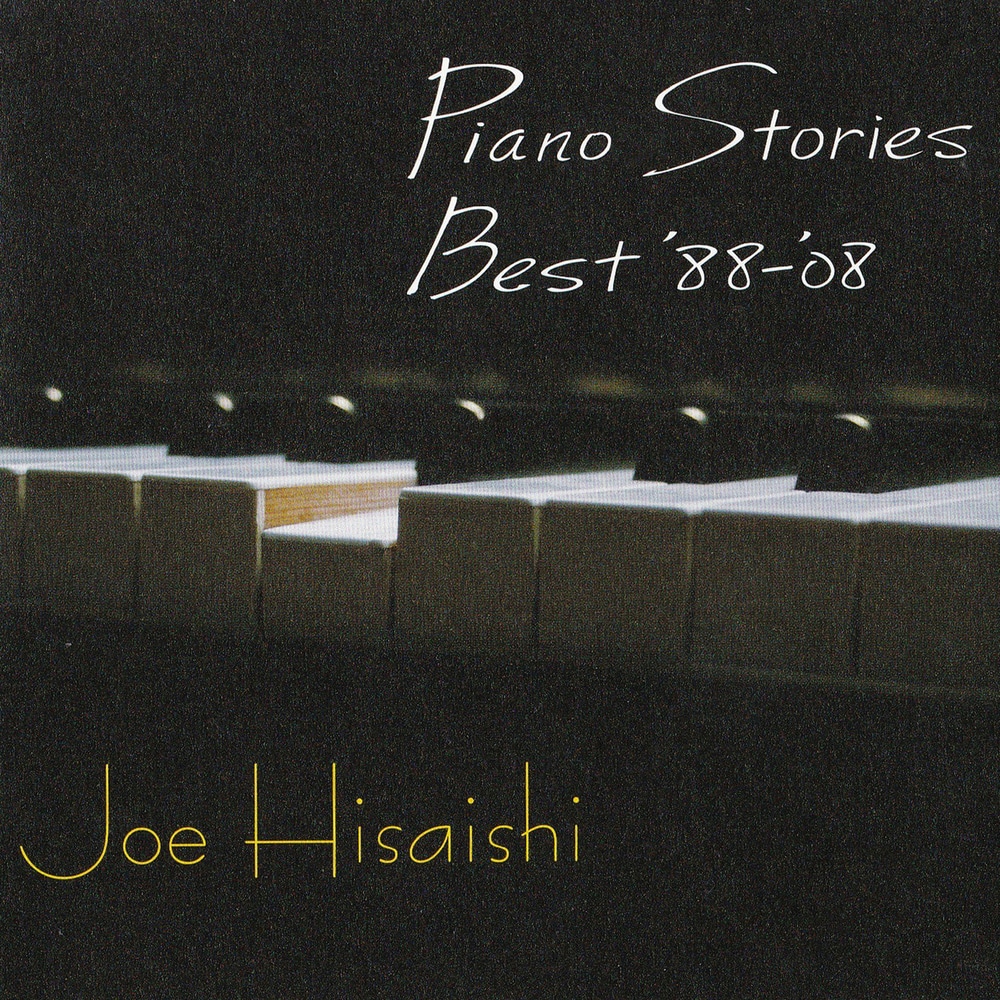 This release comes in a series of releases from the legendary Japanese composer Joe Hisaishi. Piano Stories Best '88-'08 features a timeless compilation of piano centred renditions of some of Hisaishi greatest pieces through the years.