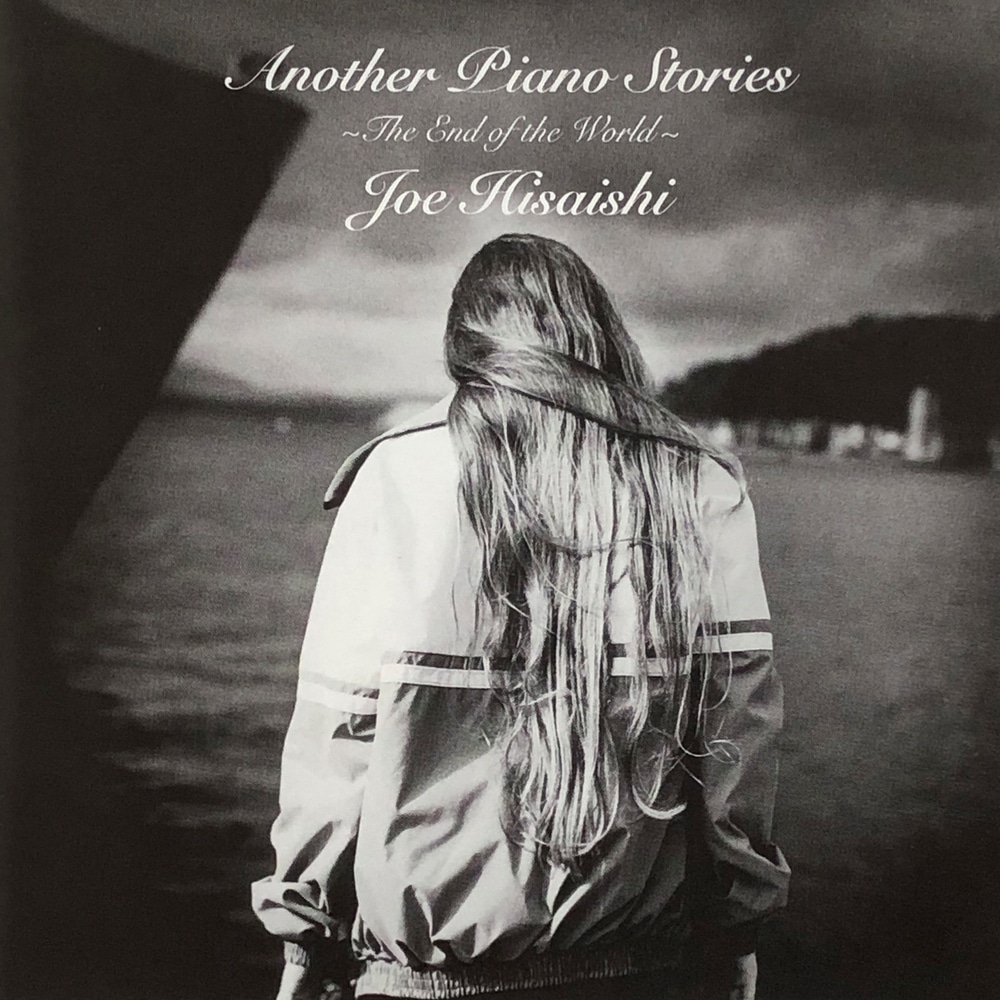 Another Piano Stories -The End of the World-

This release comes in a series of releases from the legendary Japanese composer Joe Hisaishi. Another Piano Stories features the piece "The End of The World" alongside other great pieces by this master of mood and setting!