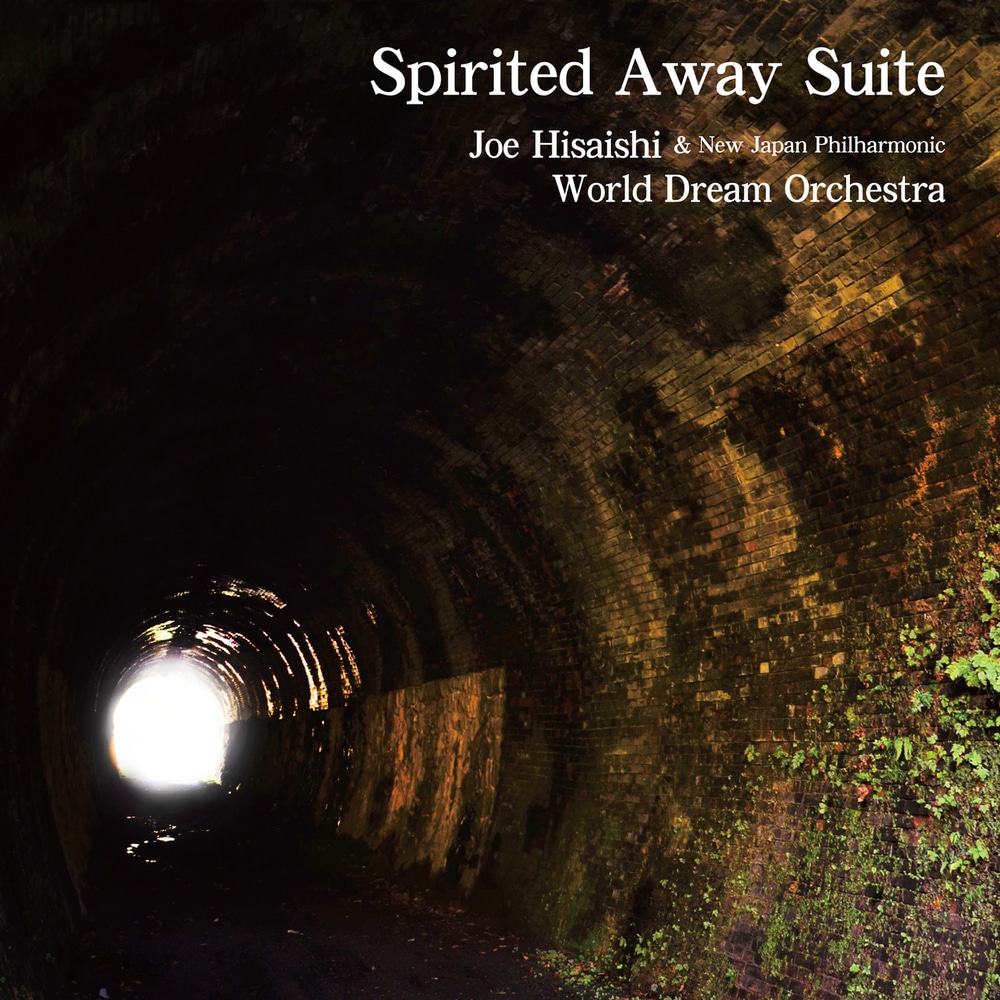 Available in 96 kHz / 24-bit AIFF, FLAC high resolution audio formats
This release comes in a series of releases from the legendary Japanese composer Joe Hisaishi. Spirited Away Suite (Live) features Hisiashi's large orchestral score for the Studio Ghibli classic, performed by the New Japan Philharmonic World Dream Orchestra. Joe Hisaishi is known for over 100 film scores and solo albums dating back to 1981. While possessing a stylistically distinct sound, Hisaishi's music has been known to explore and incorporate different genres, including minimalist, experimental electronic, European classical, and Japanese classical. Lesser known are the other musical roles he plays; he is also a typesetter, author, arranger, and conductor. He has been associated with animator Hayao Miyazaki since 1984, having composed scores for all but one of his films.
96 kHz / 24-bit PCM – Universal Music Studio Masters