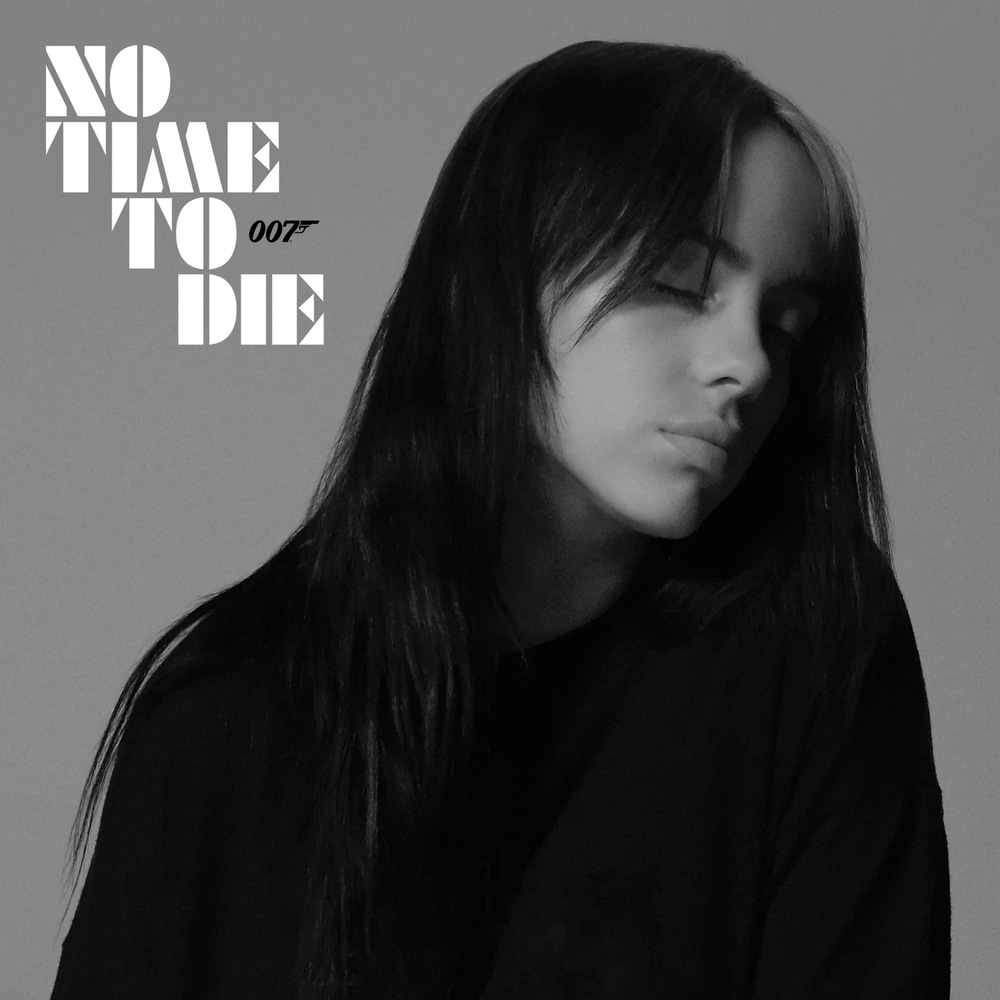 No Time To Die (Single)

"With "No Time to Die", Eilish has officially become the youngest artist ever to both write and perform a title song for the James Bond film franchise. She follows in the footsteps of Madonna, Sam Smith, Adele and the late Chris Cornell, among few others who have been selected to do so."
- Global News

Grammy award-winning bedroom-pop icon Billie Eilish has been inducted into a pop-culture tradition with the recording of the most recent James Bond theme, "No Time To Die". The four minute song comes from the soundtrack to the upcoming film of the same name.

The track is written and recorded by the acclaimed duo of Eilish and her brother, Finneas – who both recently won a combined 8 Grammy Awards for their work on the album When We All Fall Asleep, Where Do We Go? – alongside an original orchestral arrangement by legendary film composers Hans Zimmer and Matt Dunkley.
44.1 kHz / 24-bit PCM – Darkroom/Interscope Records Studio Masters