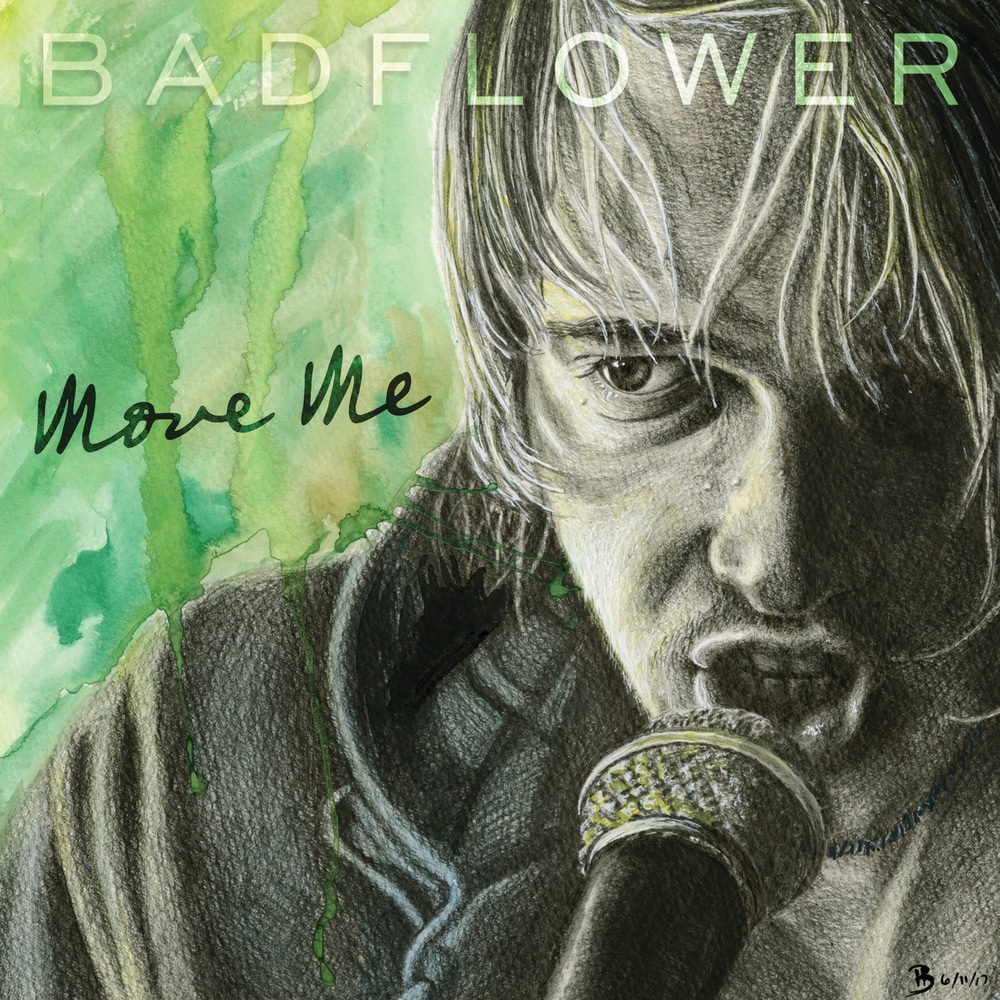 LA rock-band Badflower releases a new single with "Move Me", one year after the release of their debut studio album Ok, I'm Sick. When the song was originally released, prior to the band's debut, Katz explained he wrote the song while heartbroken at his Thousand Oaks, CA home in 2015. Now, the track has been given new life as the band gears up to release their sophomore album!
44.1 kHz / 24-bit PCM – Big Machine Records / John Varvatos Records Studio Masters