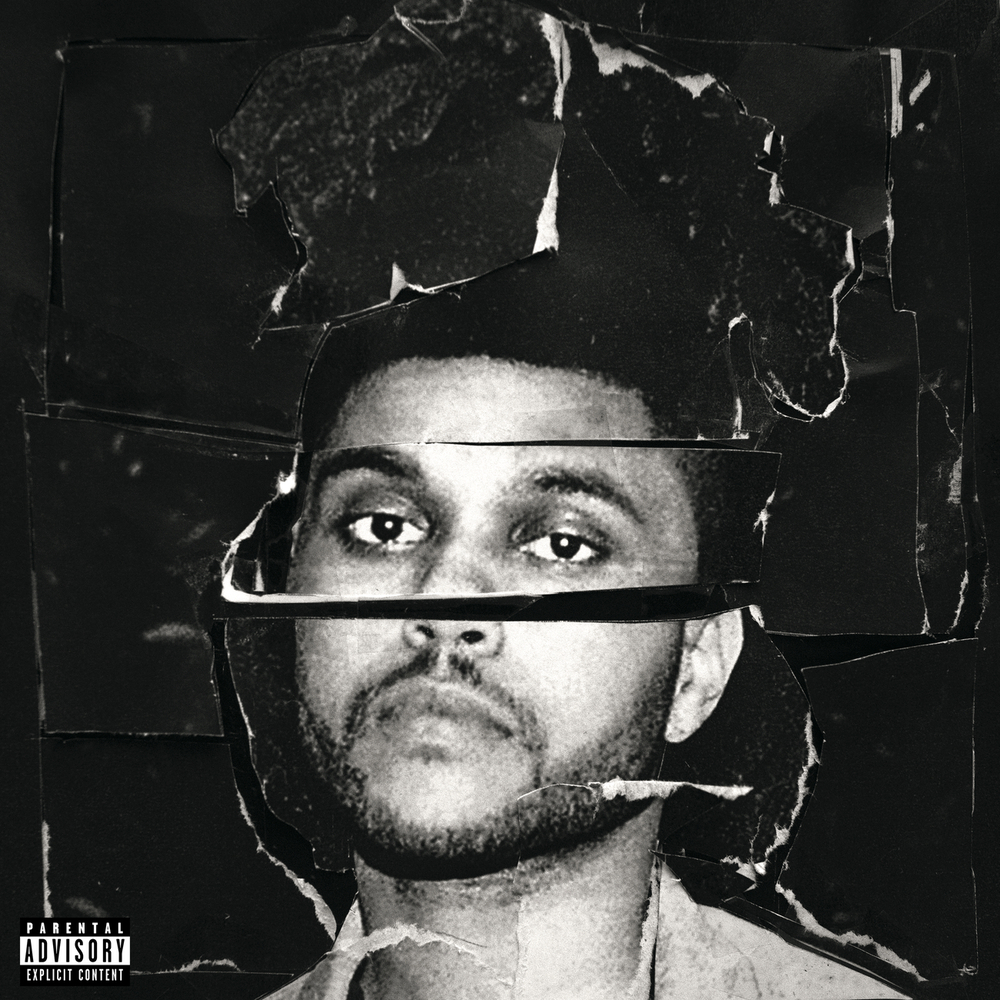 Beauty Behind The Madness

Available in 44.1 kHz / 24-bit AIFF, FLAC audio formats
Billboard 200 - #1, 2015 Billboard Hot 100 - #1, 2015 - The Hills Billboard Hot 100 - #1, 2015 - Can't Feel My Face Billboard Hot 100 - #3, 2015 - Earned It (Fifty Shades Of Grey) Grammy Award - Best Urban Contemporary Album, 2015 Grammy Award - Best R&B Performance, 2015 - Earned It (Fifty Shades Of Grey) Juno Award Nomination – Juno Fan Choice, 2018 "... a star who mixes outsider vision and mass appeal in a way that may finally justify those (Michael) Jackson and Prince parallels." - Billboard "The music has moved from the shadowy haze of trip-hop to an emphatic, monumental clarity: high-end pop craftsmanship. The production still conjures huge spaces, but now they are brightly illuminated, with each sound in crisp focus." - The New York Times "... Beauty Behind The Madness is something special. It’s an album full of considered, expertly delivered, immaculately produced pop songs. But it’s also an album with something to say about the human condition as it exists in 2015. It’s a vital and necessary piece of work. Tesfaye was already a star. And now he’s a star with something to say. We don’t have enough of those and we’re lucky to have him." - Stereogum This second recording from The Weeknd, the brainchild of Toronto musician Abel Tesfaye, incudes three huge hits released in advance of the album: Earned It from the Fifty Shades Of Grey soundtrack, which has sold over three million singles, the number one song Can't Feel My Face and The Hills, which peaked at number five. Beauty Behind The Madness features guest appearances from Ed Sheeran, Lana Del Rey and Labrinth and contains one track co-produced by Kanye West. "I want to make pop cool again." - The Weeknd
44.1 kHz / 24-bit PCM – Universal Republic Records Studio Masters