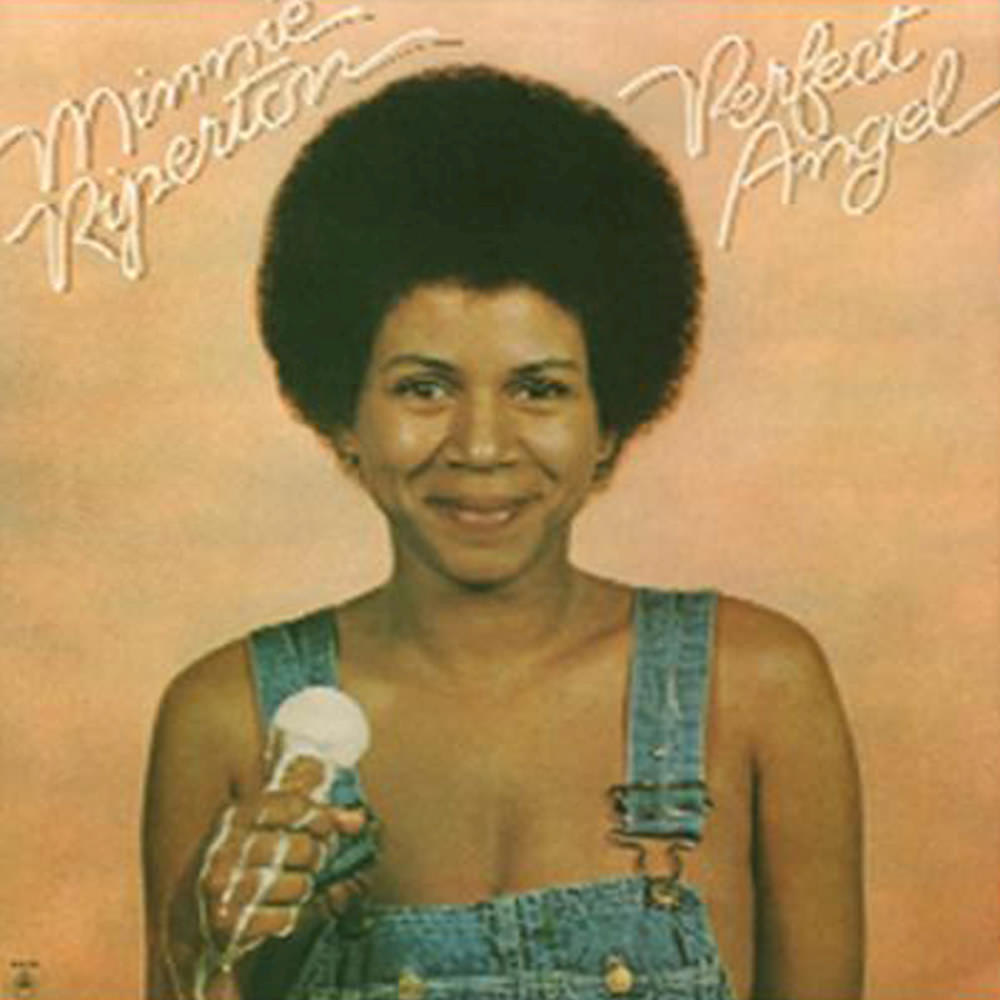 Available in 192 kHz / 24-bit, 96 kHz / 24-bit AIFF, FLAC high resolution audio formats
Billboard 200 - #4, 1975 Billboard Hot 100 - #1, 1975 - Lovin' You "... she achieves a sensuous spirituality that may be overdomesticated but at least seems real-life. B." - The Village Voice "... (Lovin' You) hails as one of the most gorgeous love songs ever made and solidified Minnie as an incredible songstress." - Soul Train "... one of the most joyous soul-rock hybrids ever released ... owes more to a Van Morrison album of the early 70s than to any out-and-out soul record. It's bucolic, laid-back, freewheeling and a pleasure from start to finish. Its mix of sultriness and innocence reminds us of just how great a loss Riperton was to the world." - BBC Music This million-selling 1974 release from Minnie Riperton, famous for her five-octave range, includes her biggest hit, the number one single Lovin' You. Stevie Wonder co-produced and arranged the track and plays keyboards on it and most of the songs on the album. Other guests joining Riperton in the studio include Deniece Williams, Michael Sembello and Ollie Brown.
192 kHz / 24-bit, 96 kHz / 24-bit PCM – Capitol Records Studio Masters