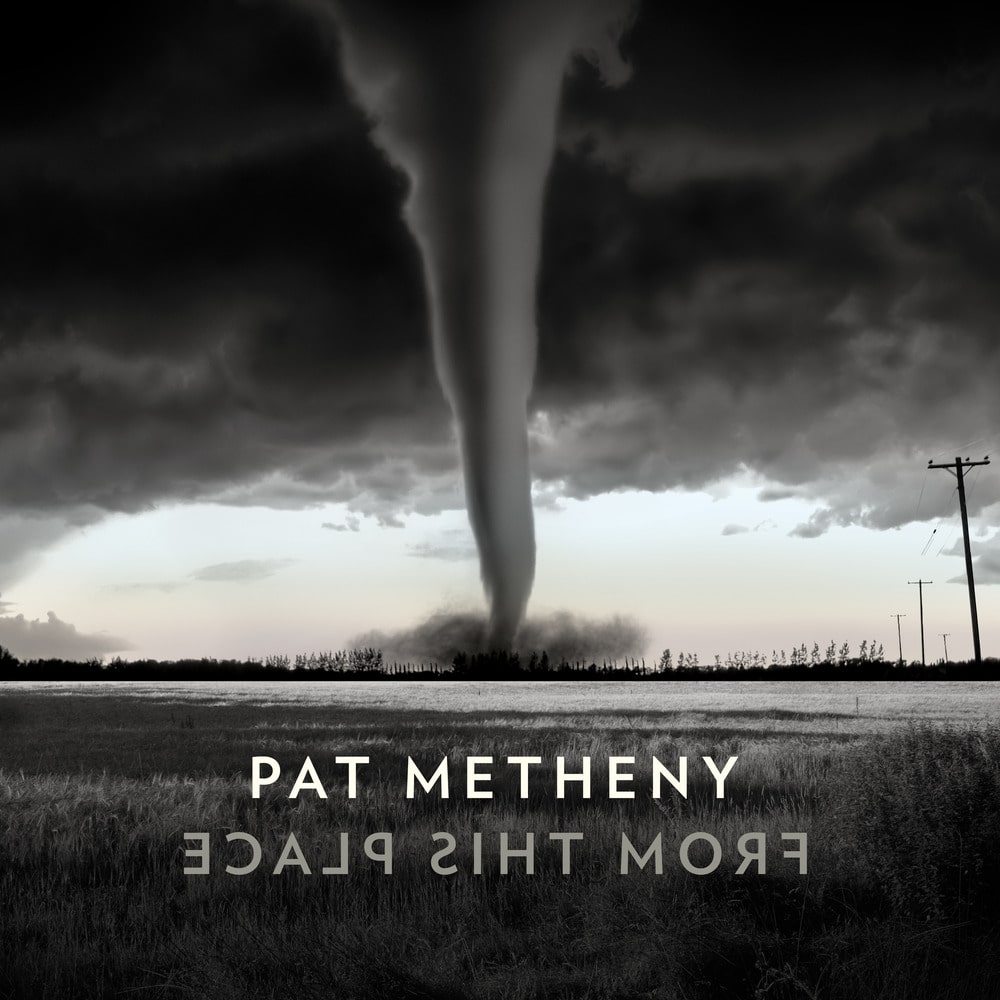 Available in MQA and 96 kHz / 24-bit AIFF, FLAC high resolution audio formats
Pat Metheny's new album, From This Place, features ten compositions by Metheny, who is joined by his long-time drummer, Antonio Sanchez, Malaysian/Australian bassist Linda May Han Oh, and British pianist Gwilym Simcock as well as the Hollywood Studio Symphony conducted by Joel McNeely. Meshell Ndegeocello (vocals), Gregoire Maret (harmonica), and Luis Conte (percussion) are special guests on From This Place, Metheny’s first album of new material since 2014’s Kin (←→). Over the course of more than three decades, guitarist Pat Metheny has set himself apart from the jazz mainstream, expanding and blurring boundaries and musical styles. His record-setting body of work includes twenty Grammy Awards in twelve separate categories and in an amazing streak was the only bandleader to win Grammy Awards for seven consecutive releases; a series of influential trio recordings; award-winning solo albums; scores for hit Hollywood motion pictures; and collaborations and duets with major artists like Ornette Coleman, Steve Reich, Charlie Haden, Brad Mehldau, and many others. "From This Place is one of the records I have been waiting to make my whole life. It is a kind of musical culmination, reflecting a wide range of expressions that have interested me over the years, scaled across a large canvas, presented in a way that offers the kind of opportunities for communication that can only be earned with a group of musicians who have spent hundreds of nights together on the bandstand." - Pat Metheny
96 kHz / 24-bit PCM – Nonesuch Studio Masters