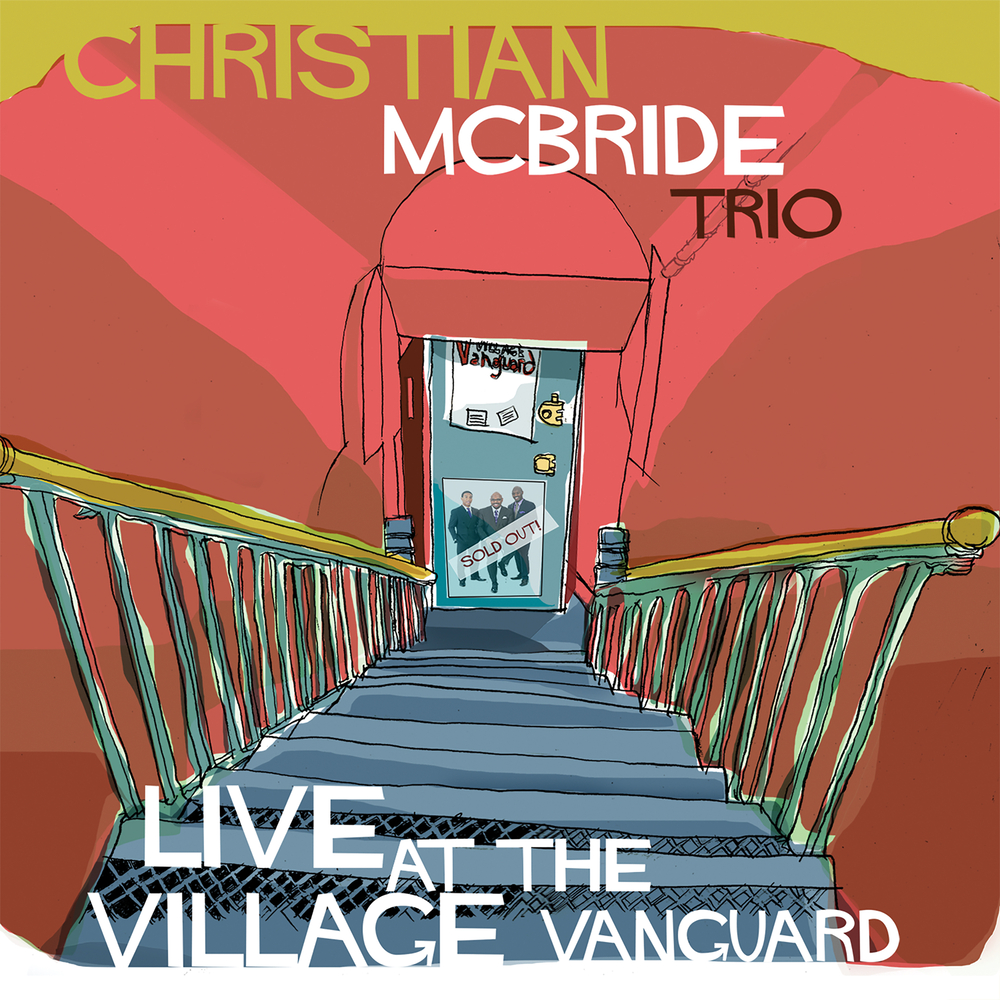 Live at the Village Vanguard

Available in 96 kHz / 24-bit AIFF, FLAC high resolution audio formats
Grammy Award - Best Improvised Jazz Solo, 2015 - Cherokee "... the band really excels in the more cooled-down moments, the slow-burning grooves that can have a folk-like simplicity in terms of construction but an emotional grandeur befitting the best of the American Songbook." - JazzTimes.com It is fitting that four-time Grammy-winning bassist Christian McBride would eventually record at the Village Vanguard in New York City, the most hallowed and historical nightclub in jazz, where titans of music from John Coltrane to Bill Evans have performed and recorded. McBride has a long association with the Vanguard, where his first appearance as a leader was in 1995. On this album, McBride is accompanied by his gifted young trio members, drummer Ulysses Owens, Jr. and pianist Christian Sands, who swing and swoon on nine tracks of originals, jazz standards and some surprise R&B/pop selections. "You can literally feel the ghosts of all of the legends that played there. You feel Coltrane hovering in the vortex. You feel Monk hovering in the vortex. Miles Davis, Mingus ... you feel all of that in the air." - Christian McBride
96 kHz / 24-bit PCM – Mack Avenue Studio Masters