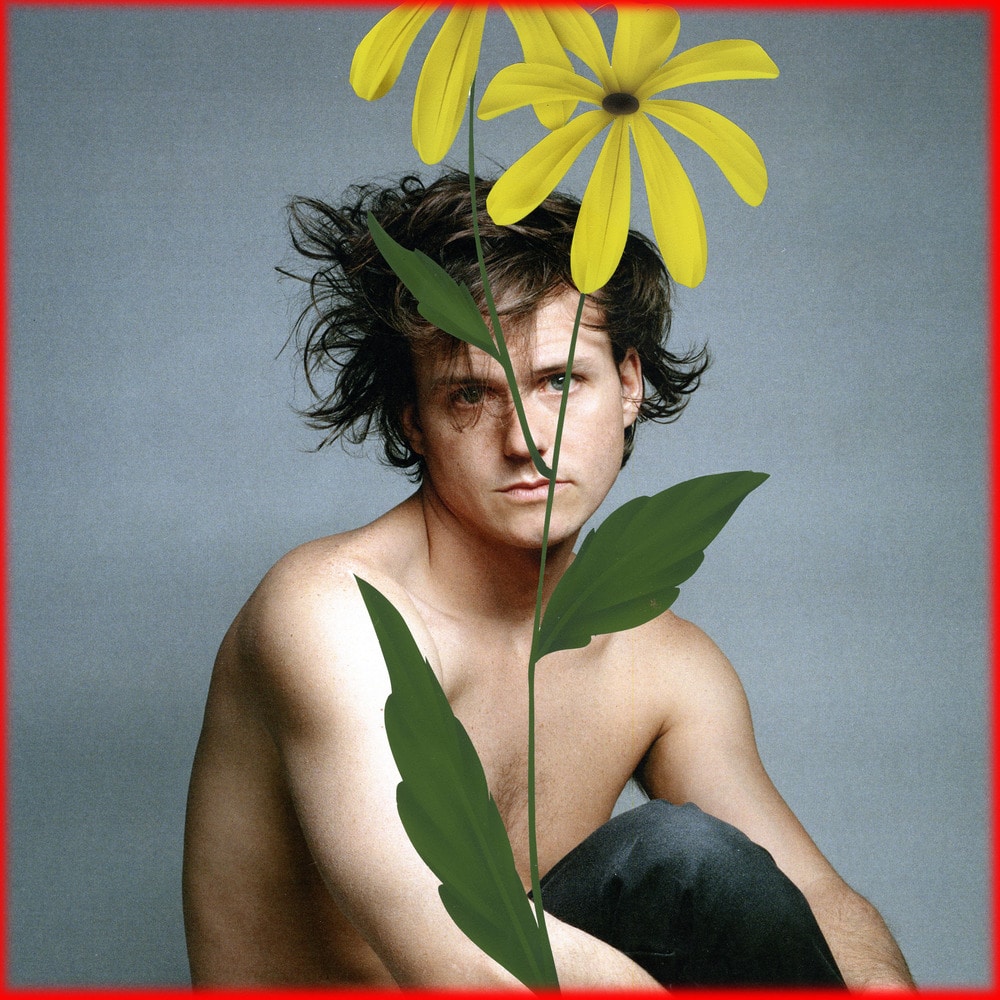 Songs from The Golden One

When asked to describe himself, Whitmer Thomas—comic, musician, skateboarder, infamous Blink182 fan—will tell you, “I’m always gonna be the one whose mom called him ‘the Golden One,’ right before she died.” This is where his debut HBO comedy special, The Golden One, finds Whitmer: age thirty, investigating this sense (curse?) of destiny-as-identity.

It’s been thirteen years since he left Alabama for LA, becoming a linchpin for LA’s young, independent comedy scene with Power Violence, the monthly show he hosted with friends. But he became haunted by the question: had he already peaked, just like his mom, singer in a local band with big ambitions that never made it out of the Flora-Bama Lounge in Gulf Shores? Rather than shy away from all that messy self-mythology, Whitmer tapped the source of it all through writing this one-man show featuring his own original music. Songs from The Golden One, a companion album of songs from the special, features Whitmer’s darkwave bangers, synthesizing relatable content: millennial anxieties, therapy-speak jokes, and the annals of his own childhood tragedies.

Songs from The Golden One feature ten cuts of borderline-John Maus cosplay with spasms of pop-punk absurdity. Thomas uses the gothy, nasal vocal drone as a tool of comic detachment to cover the funny-’cause-its-true territory of awkward sex, crippling insecurity, the shame of ambition, and the long tail of abandonment traumas. Each song is a capsule of initial therapy breakthroughs: those realization zingers where suddenly it all makes sense how each fucked variable from then makes up the weird shit of now. When you see it all for what it is, it looks like some sick, clever joke from the universe, driving you desperate to revise the comedy so that if you have to be reality’s punchline, at least you can write the jokes.
48 kHz / 24-bit PCM – Hardly Art Studio Masters