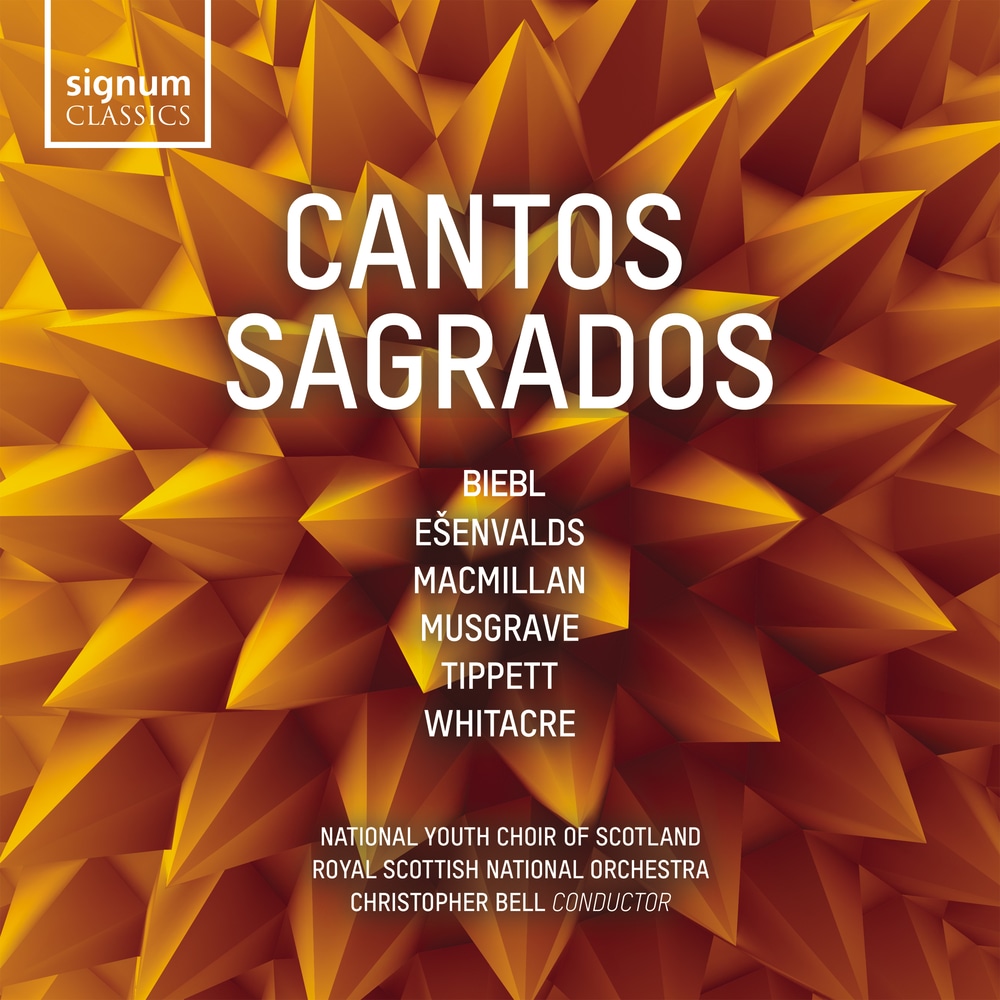 Available in 96 kHz / 24-bit AIFF, FLAC high resolution audio formats
The National Youth Choir of Scotland is an outstanding choir for young people aged 16 to 25, directed by world-renowned conductor Christopher Bell. Membership is granted by yearly auditions to singers born, resident or studying in Scotland. In 2012 the choir was presented with the Royal Philharmonic Society’s Ensemble Award. Formed in 1891 as the Scottish Orchestra, the company became the Scottish National Orchestra in 1950, and was awarded Royal Patronage in 1977. The Orchestra’s artistic team is led by Danish conductor Thomas Søndergård, who was appointed RSNO Music Director in October 2018, having previously held the position of Principal Guest Conductor. NYCOS and RSNO join forces to create an eclectic mix of recordings, performing some timeless classics, as well as exploring some contemporary repertoire. The excellent stadards of both ensembles makes for an exciting listen in what is NYCOS’ first recording with Signum.
96 kHz / 24-bit PCM – Signum Records Studio Masters