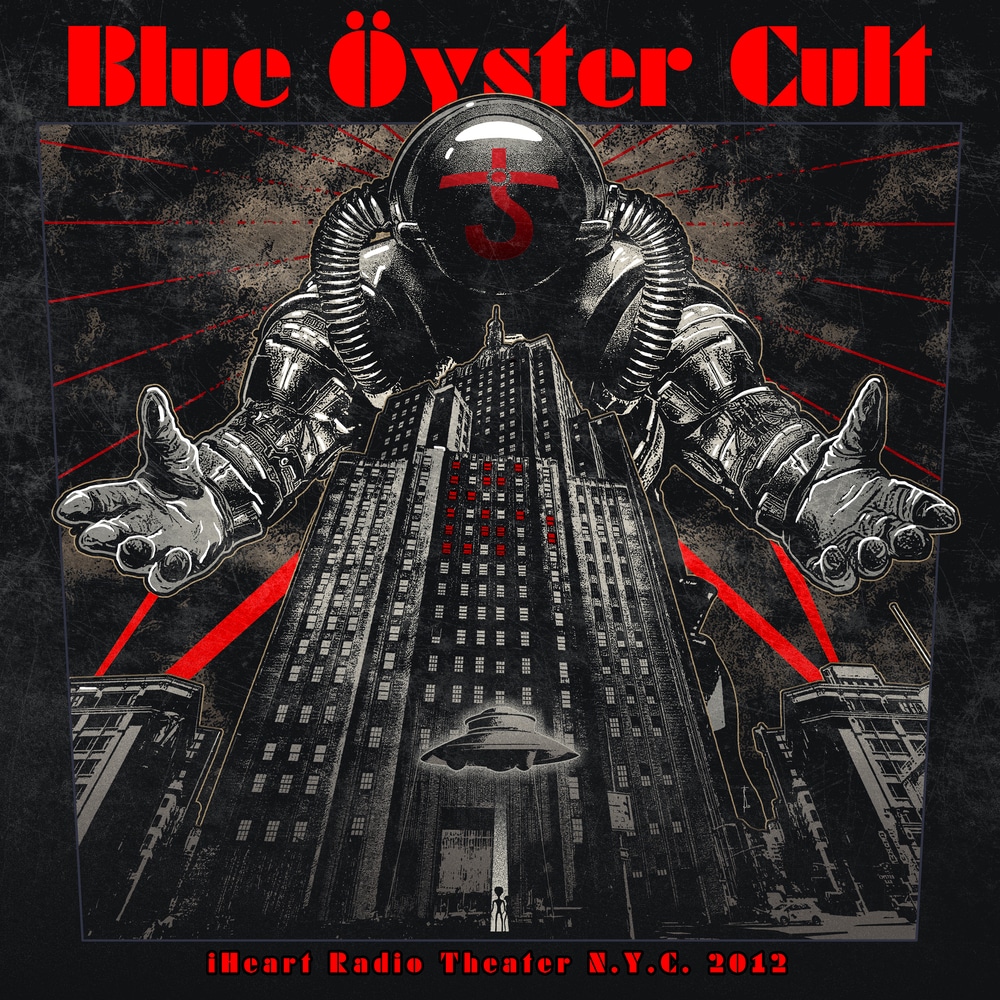 Available in 44.1 kHz / 24-bit AIFF, FLAC audio formats
Blue Öyster Cult’s performance at "iHeartRadio Theater" in New York City took place on December 17, 2012 in an intimate setting for a lucky audience of 200 fans. This special show was arranged in celebration of the band’s 40th Anniversary and the release of a then new boxset, The Columbia Albums Collection. Recorded by an army of cameramen for a special webcast, the performance is now being commercially released as a live album. BÖC’s original core duo of vocalist and lead guitarist Donald “Buck Dharma” Roeser and vocalist and rhythm guitarist Eric Bloom are joined by Richie Castellano on guitar and keyboards and the rhythm section of bassist Kasim Sulton and drummer Jules Radino.
44.1 kHz / 24-bit PCM – Frontiers Records s.r.l. Studio Masters