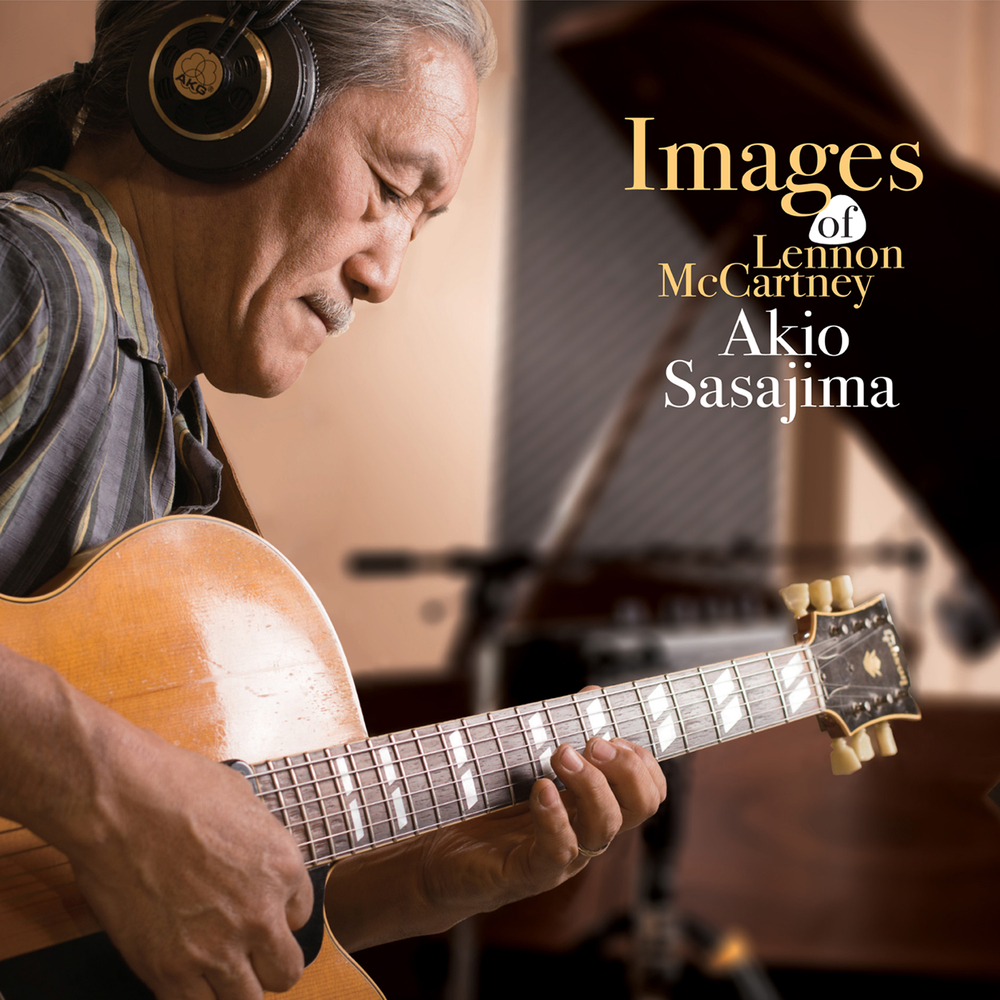 Japanese-born jazz guitarist Akio Sasajima pays tribute to the storied Beatles catalogue on this album of songs by John Lennon and Paul McCartney, including two different versions of Eleanor Rigby, reimagined as both a swing arrangement and a samba. Sasajima is joined on these unique jazzy interpretations by piano, drums and bass accompaniment.
48 kHz / 24-bit PCM – Tonegold Records Studio Masters