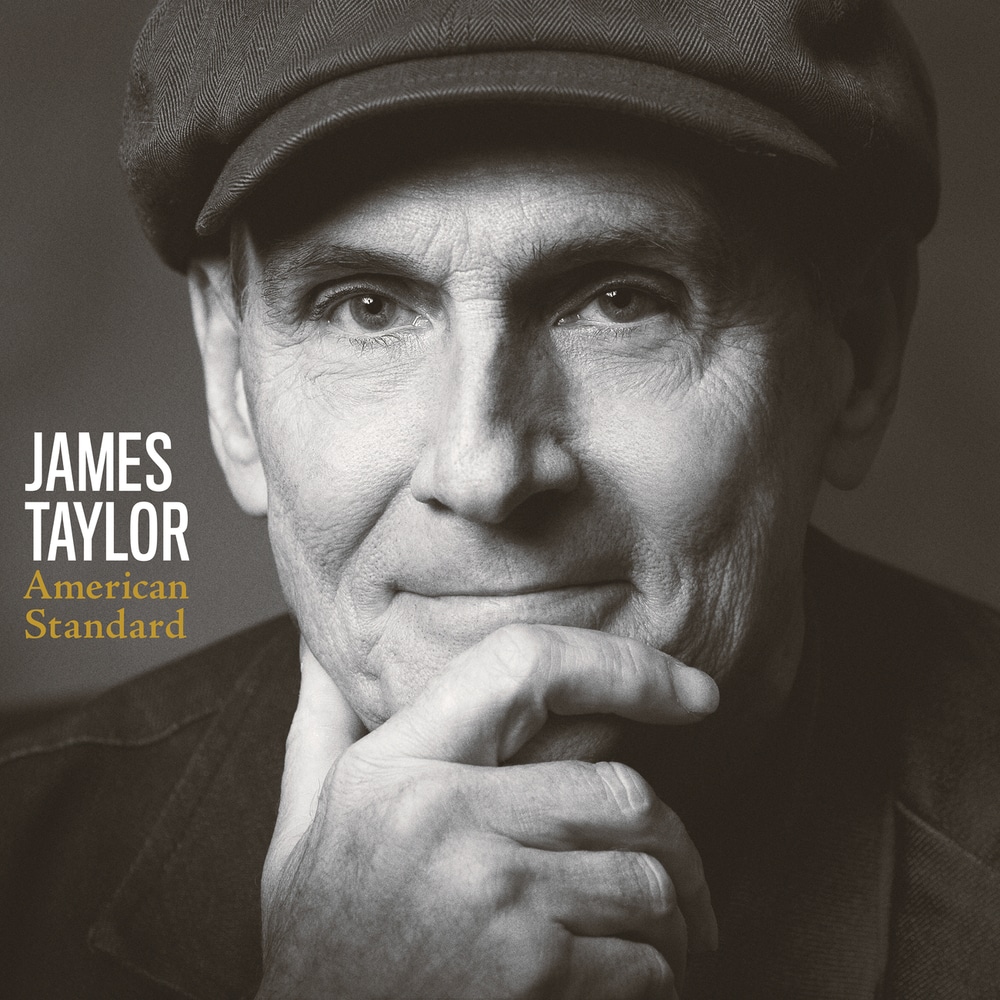 Available in 96 kHz / 24-bit AIFF, FLAC high resolution audio formats
Grammy Award, 2020 – Best Traditional Pop Vocal Album American Standard marks Taylor’s 19th studio album and his first release since 2015’s Before This World, his first #1 career album. On American Standard, Taylor infuses new sounds and fresh meaning into these timeless works of art, reimagining some of the most beloved songs of the 20th century and making them completely his own. The 14 carefully chosen selections on American Standard naturally feature Taylor’s one-of-a-kind vocal ability and incomparable musicianship, but what makes the album so unique is the inventive way he and fellow co-producers, longtime collaborator Dave O’Donnell and master guitarist John Pizzarelli, approached the project: beautifully simple, stripped-down guitar arrangements based on Taylor’s and Pizzarelli’s skillful guitar work rather than the more traditional piano. The effect is mesmerizing. “I’ve always had songs I grew up with that I remember really well, that were part of the family record collection – and I had a sense of how to approach, so it was a natural to put American Standard together. I know most of these songs from the original cast recordings of the famous Rodgers and Hammerstein musicals, including My Fair Lady, Oklahoma, Carousel, Showboat and others. In terms of how they were performed and recorded before, we paid attention to the chords and melody, but we were interested in doing something new, and in bringing something new to it, we’ve reinterpreted the songs, that’s what makes it worth doing.” - James Taylor
96 kHz / 24-bit PCM – Fantasy Studio Masters

Tracks 1, 2, 4, 5, 11 – contains material which utilizes a limited amount of the available bandwidth