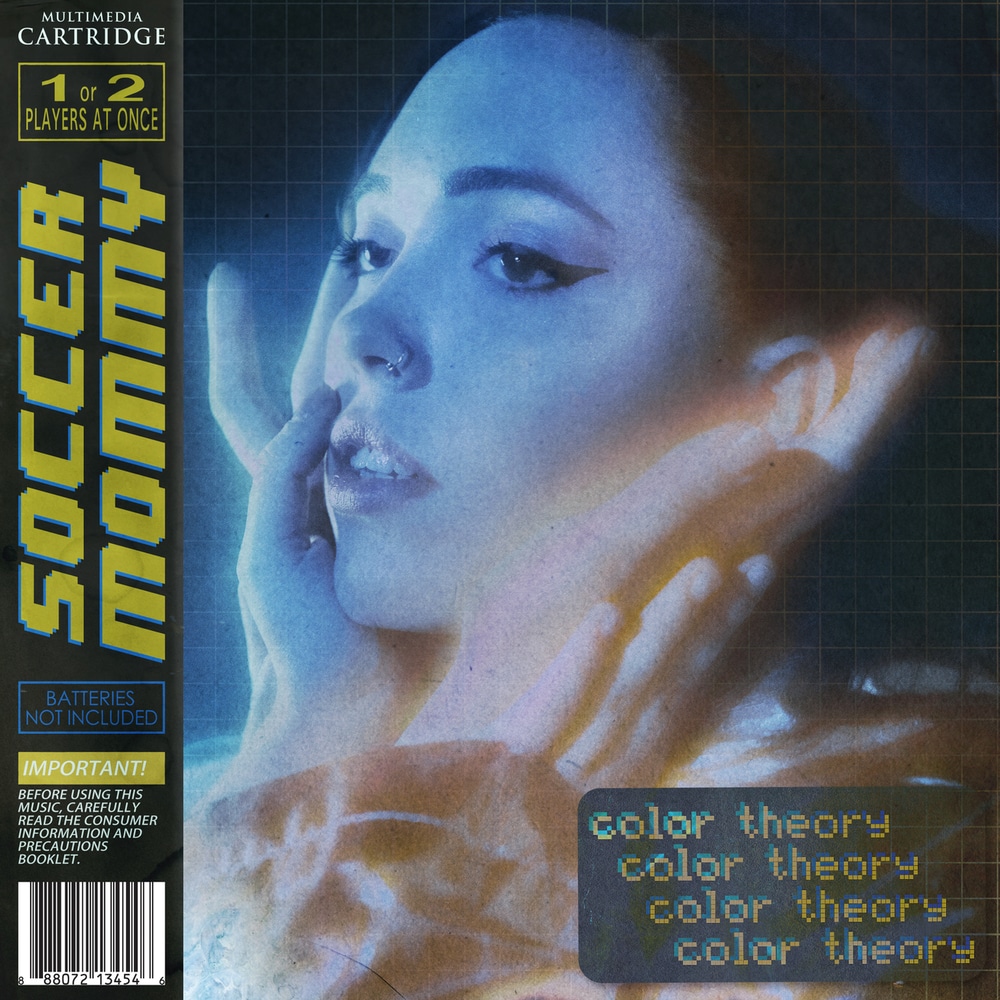 Available in 44.1 kHz / 24-bit AIFF, FLAC audio formats
Confronting the ongoing mental health and familial trials that have plagued Allison since pre-pubescence, color theory explores three central themes: blue, representing sadness and depression; yellow, symbolizing physical and emotional illness; and, finally, gray, representing darkness, emptiness and loss. Written mostly while on tour and recorded in Allison’s hometown of Nashville at Alex The Great, color theory was produced by Gabe Wax (who also produced Clean), mixed by Lars Stalfors (Mars Volta, HEALTH, St. Vincent), and features the live Soccer Mommy band on studio recording for the first time, with a live take at the foundation of almost every track. The resulting album is a masterpiece that paints an uncompromisingly honest self-portrait of an artist who, according to 100+ publications, already released one of the Best Albums of 2018 and the 2010s, and is about to release an early favorite of 2020.
44.1 kHz / 24-bit PCM – Loma Vista Recordings Studio Masters