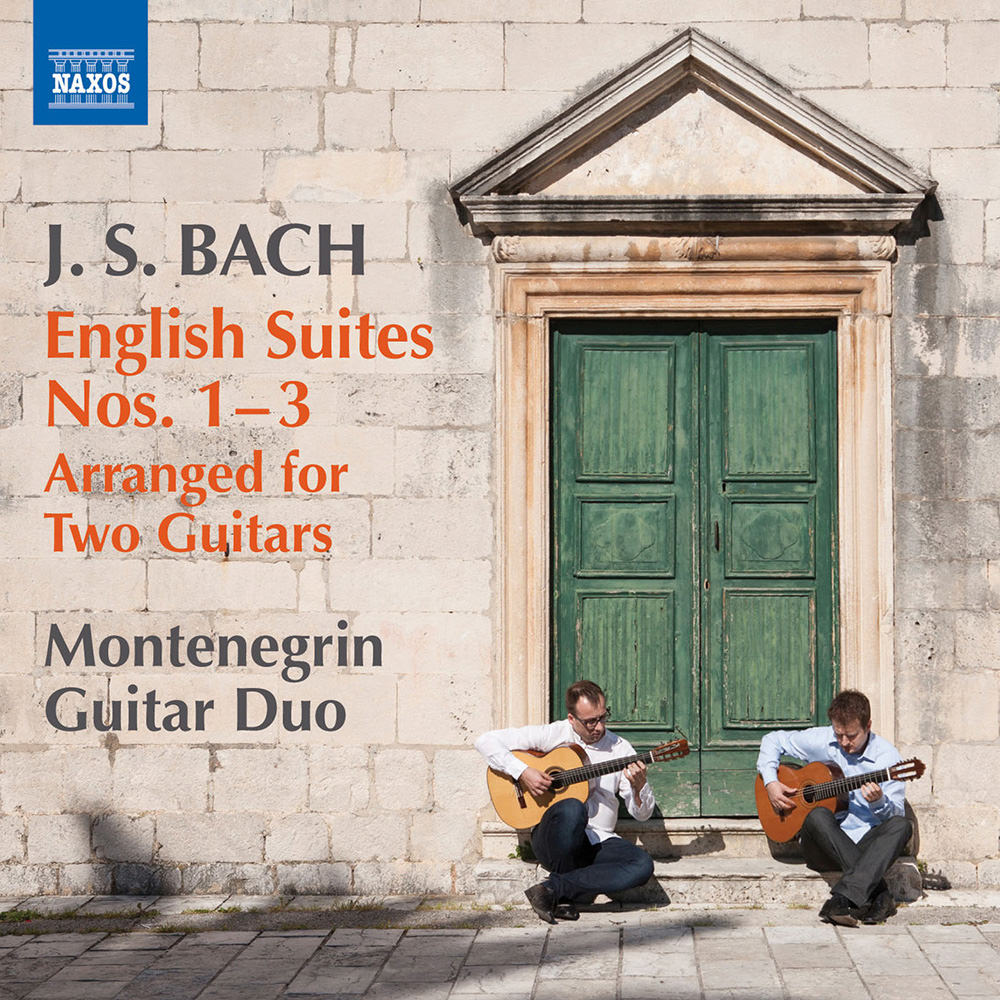 Available in 96 kHz / 24-bit AIFF, FLAC high resolution audio formats
This is the first of two world premiere recordings of J.S. Bach's complete English Suites keyboard works, arranged for two guitars by the Montenegrin Guitar Duo. The suites are a series of dance movements that, despite their name, owe more to earlier French and German models. Transcriptions of Bach for solo guitar have been popular since the 19th century and the emergence of the guitar duo extends still further the potential for exciting and revelatory performances like those contained on this album.
96 kHz / 24-bit PCM – Naxos Studio Masters