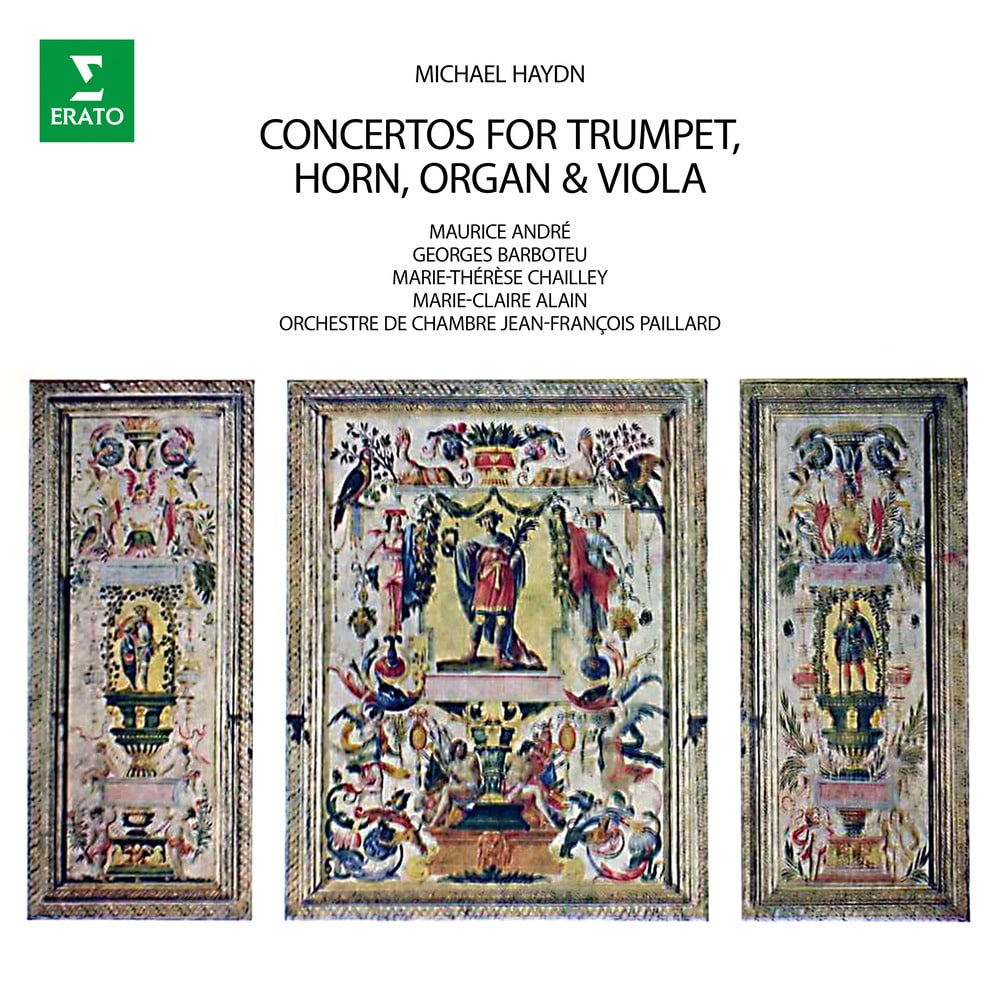 Available in MQA and 192 kHz / 24-bit, 96 kHz / 24-bit AIFF, FLAC high resolution audio formats
Jean-François Paillard leads his chamber orchestra in this reference recording of Haydn's Concertos for Trumpet, Horn, Organ & Viola, including the Trumpet Concerto No. 2 in D Major, the Horn Concerto in D Major, P. 134, and the Concerto for Organ and Viola in C Major, P. 55. French conductor Jean-François Paillard was born in Vitry-le-François and received his musical training at the Conservatoire de Paris, where he won first prize in music history, and the Salzburg Mozarteum. He also earned a degree in mathematics at the Sorbonne. In 1953, he founded the Jean-Marie Leclair Instrumental Ensemble, which later became the Jean-François Paillard Chamber Orchestra in 1959. The ensemble has made recordings of much of the Baroque repertoire for Erato Records and has toured throughout Europe and the United States. It has also recorded with many leading French instrumentalists, including Maurice André, Jean-Pierre Rampal, Pierre Pierlot, Lily Laskine. Jean-François Paillard and his Chamber Orchestra nearly single-handedly brought Pachebel's Canon from obscurity to great renown with their 1968 recording with Erato Records.
192 kHz / 24-bit, 96 kHz / 24-bit PCM – Warner Classics Studio Masters