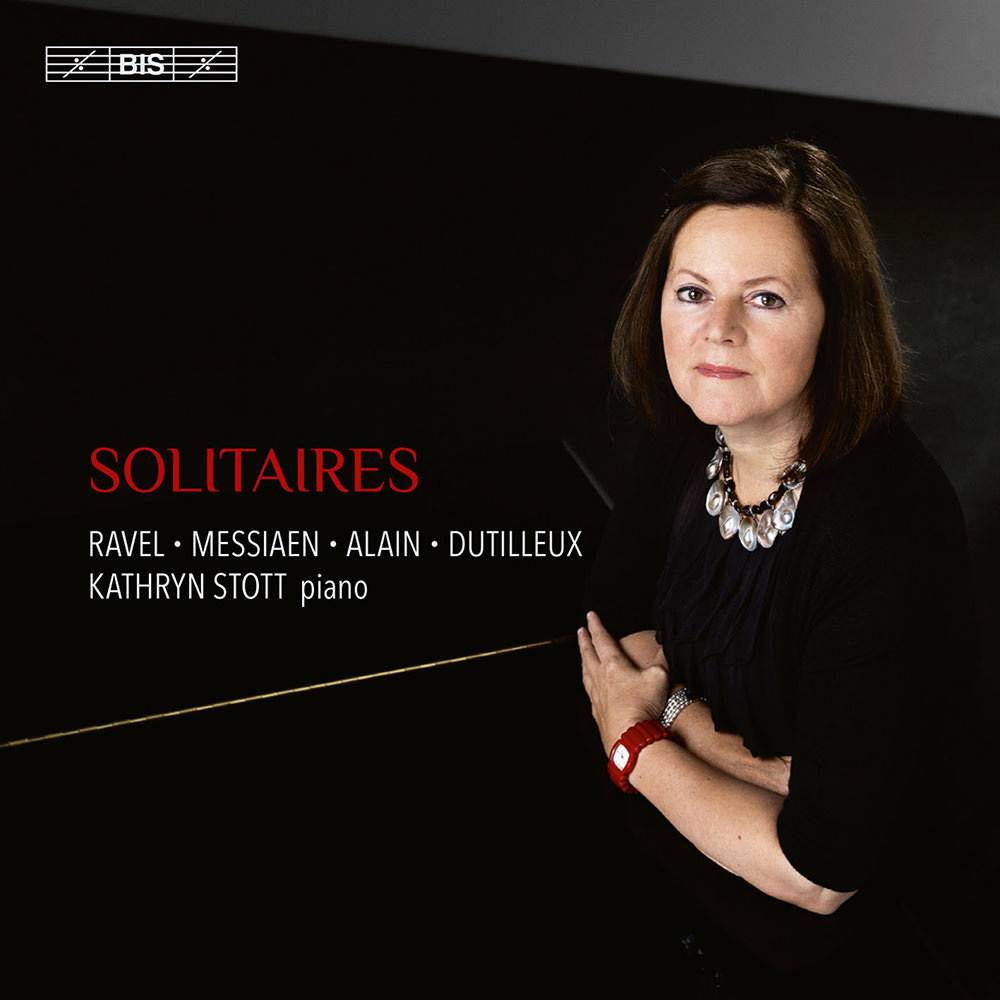 Available in 96 kHz / 24-bit AIFF, FLAC high resolution audio formats
"A well planned and magnificently executed recital ... recording is top-notch, too." - MusicWeb International This solo recital album from British pianist Kathryn Stott features the music of four 20th century French composers: Ravel, Messiaen, Alain and Dutilleux. Stott has selected solitaires that hold special importance in each composer's oeuvre; for instance the Dutilleux piece is his only piano sonata and was composed for his wife, while the Ravel work honours friends who were killed in the first years of World War I and is his last composition for solo piano.
96 kHz / 24-bit PCM – BIS Studio Masters