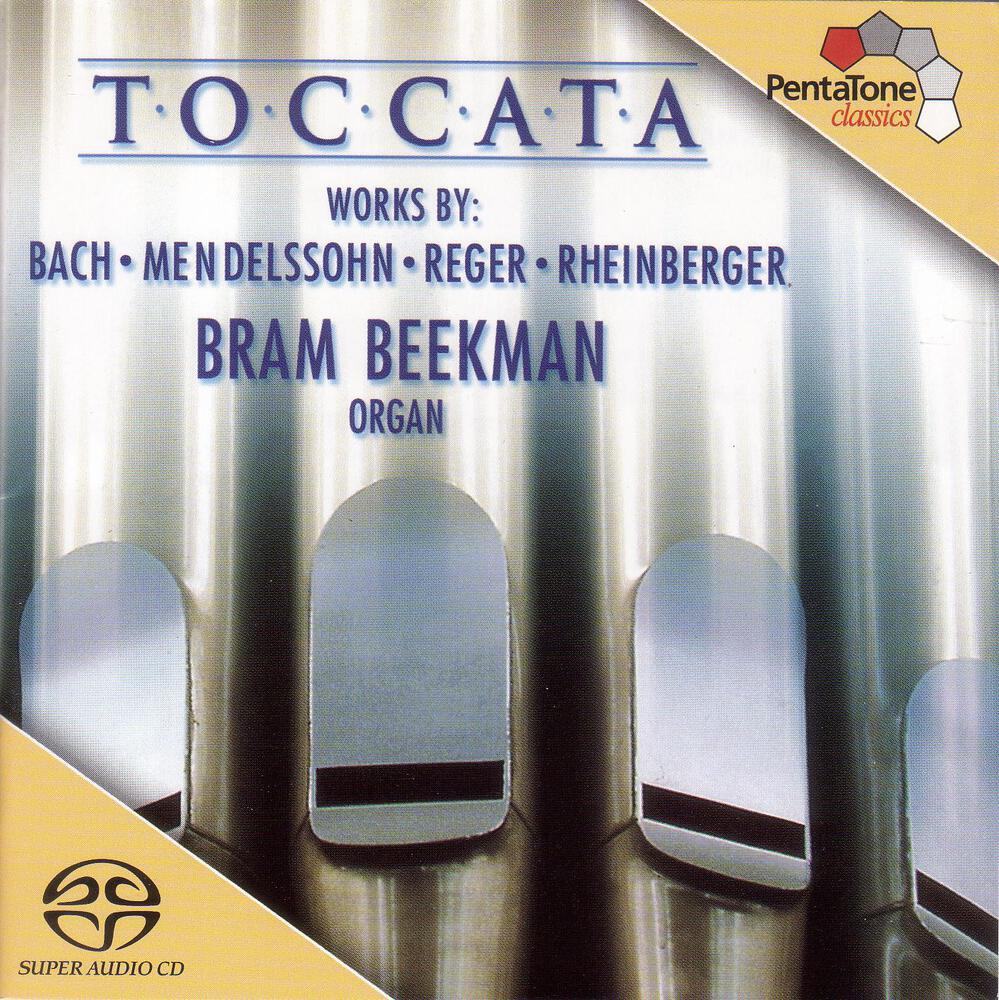 "The music was so full and rich that I could not believe my ears ... this is what music is supposed to sound like. The portrayal of the pipes was greatly moving and aurally pleasing in a way that left me wanting nothing more than a few more tracks on the end of the album."
- High Fidelity Review

Dutch organist and composer Bram Beekman celebrates 200 years of German organ music with this 2002 audiophile release, performed on the 1782 De Rijckere organ of the Oostkerk, Middleburg Church in the Netherlands. The programme includes both familiar and lesser known organ works by Bach, Mendelssohn and Reger, among others.
96 kHz / 24-bit PCM and 2.8224 MHz DSD – PentaTone Studio Masters