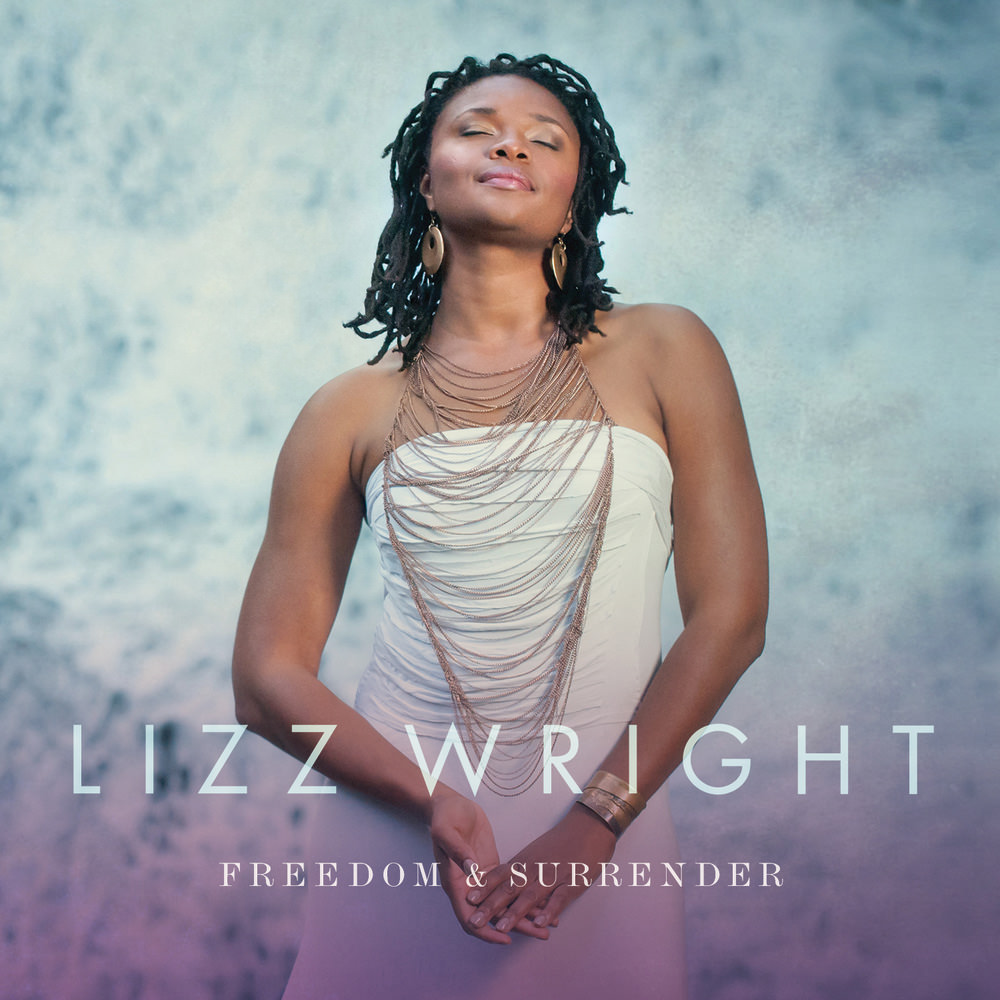 Available in 96 kHz / 24-bit AIFF, FLAC high resolution audio formats
"... presents Wright as the substantial talent she is and in the warm, stylish spotlight she deserves." - The Wall Street Journal "... another side to the charismatic singer’s character. It is positively funky in parts and elsewhere explores more romantic, sensual and seductive emotional territory. One of the great voices of modern music and another album which maintains her high standards and integrity." - TheJazzBreakfast.com Five years after her critically acclaimed, gospel-laden album Fellowship, Lizz Wright delivers the powerful Freedom & Surrender, produced by multiple Grammy-winning producer Larry Klein, best known for his work with Joni Mitchell, Madeleine Peyroux and Tracy Chapman. The collection of mostly originals has been called her sexiest, most sensual release yet. She wrote 10 of the songs and carefully chose covers, including a slowed-down version of the Bee Gees’ ballad To Love Somebody. Gregory Porter joins Wright for a duet on the track Right Where You Are. Klein earned yet another Grammy nomination for his work on this recording. "When the label suggested that I consider working with Larry Klein, my entire focus shifted with a warm shrug, 'Why not? He's produced some of my favourite records.' Within a few conversations I had found plenty of reasons to trust the voice on the other end of the line." - Lizz Wright
96 kHz / 24-bit PCM – Concord Records Studio Masters