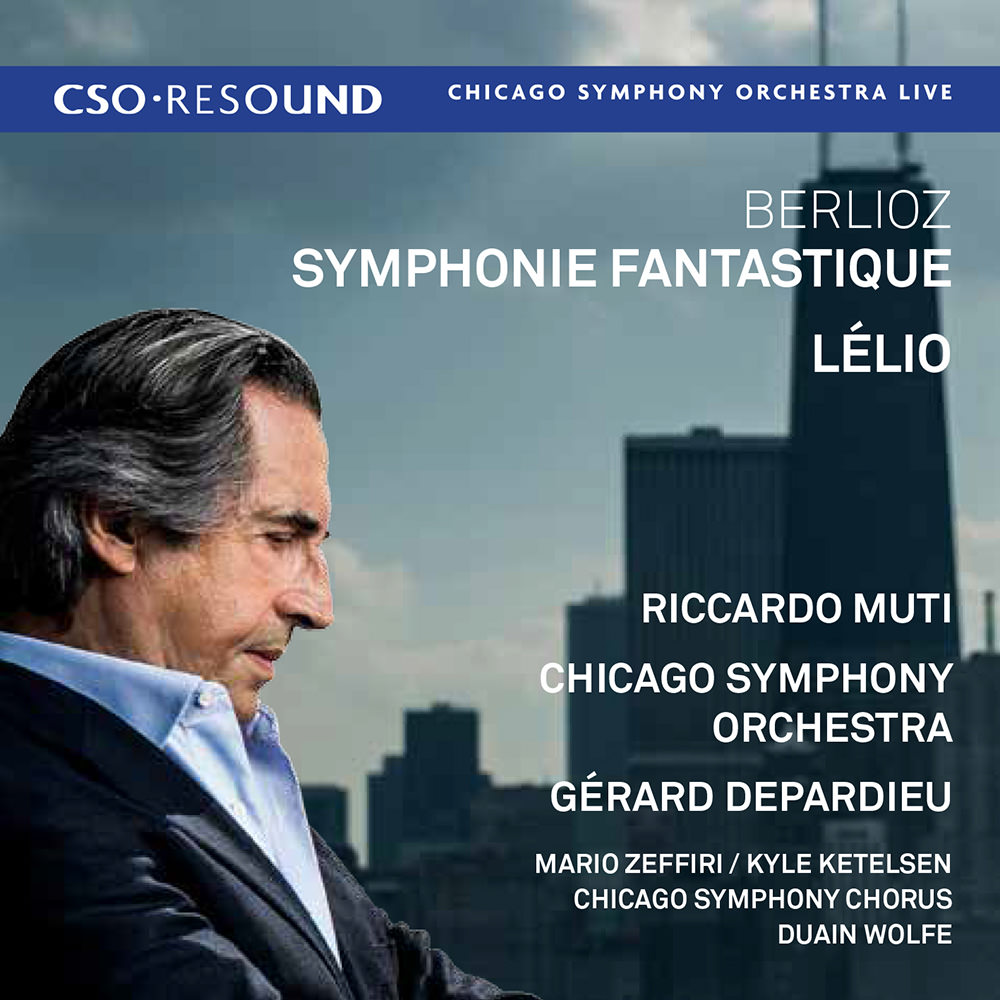 Available in 96 kHz / 24-bit AIFF, FLAC high resolution audio formats
"... imaginative, elegantly performed and enthusiastically received ..." - The New York Times " Muti drew out the radiant beauties in the (Lélio) score, performed with total commitment." - Chicago Tribune This double album from the Chicago Symphony Orchestra and conductor Riccardo Muti was recorded live in September 2010 at Orchestra Hall and produced by Grammy winner David Frost. The Berlioz programme includes the Symphonie fantastique and its rarely-recorded sequel, Lélio, narrated here by French actor Gérard Depardieu, also featuring tenor Mario Zeffiri and bass baritone Kyle Ketelsen. "Symphonie fantastique was not intended to be a showpiece to end a concert. Instead, Berlioz meant it as the prologue to a deeper and more intense work. Audiences do not often hear these two works together and I think it will be a revelation for them ..." - Riccardo Muti
96 kHz / 24-bit PCM – CSO Resound Studio Masters