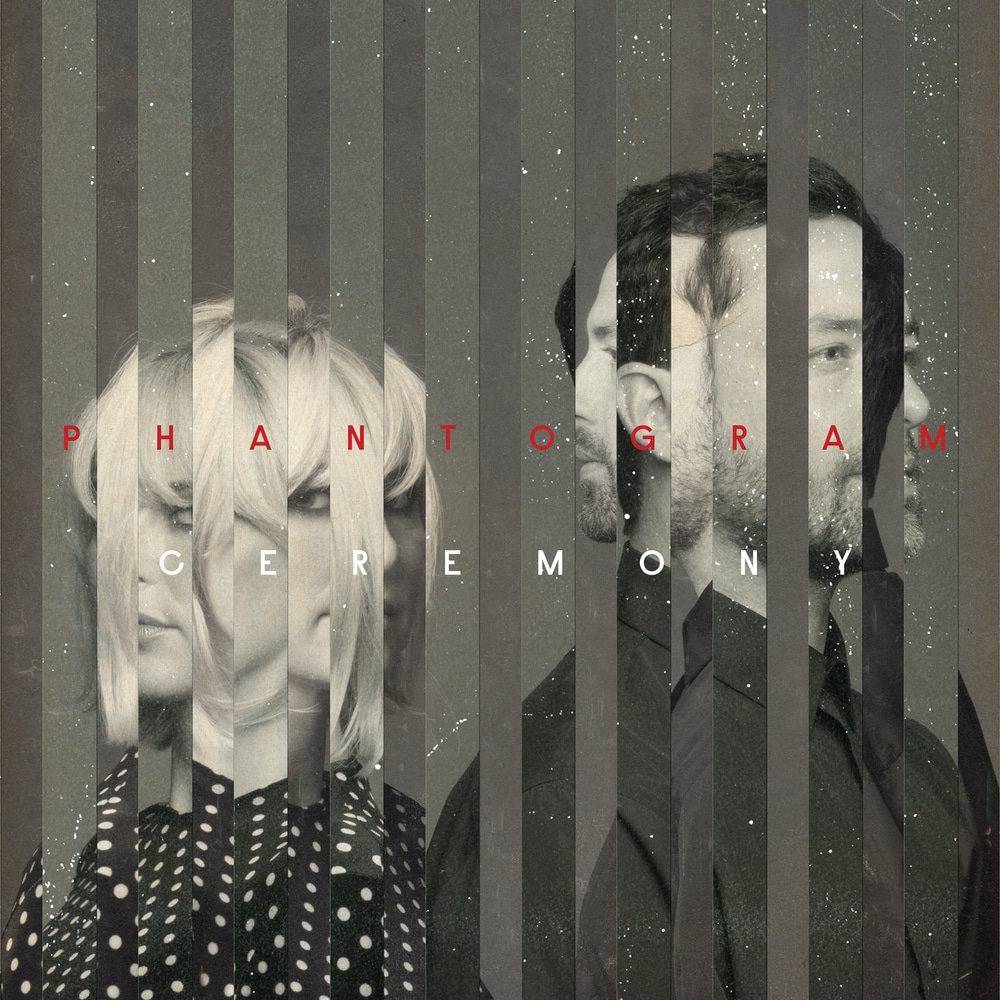 Available in 88.2 kHz / 24-bit AIFF, FLAC high resolution audio formats
Ceremony is Phantogram's fourth album, and marks their first release since 2016's Three – written after the tragic suicide of lead singer Sarah Barthel's sister Becky. Released shortly after Becky’s passing, Three served as a brutal contrast for the duo, heavily influencing their eventual path to Ceremony. “It definitely is a reflection. I think all of the songs are a reflection. It was inspired by Becky, but also it was just inspired by life. It’s trying to live and go on after you lose somebody to suicide, but we’re not in that type of darkness that we were in during Three.” - Sarah Barthel
88.2 kHz / 24-bit PCM – Republic Records Studio Masters