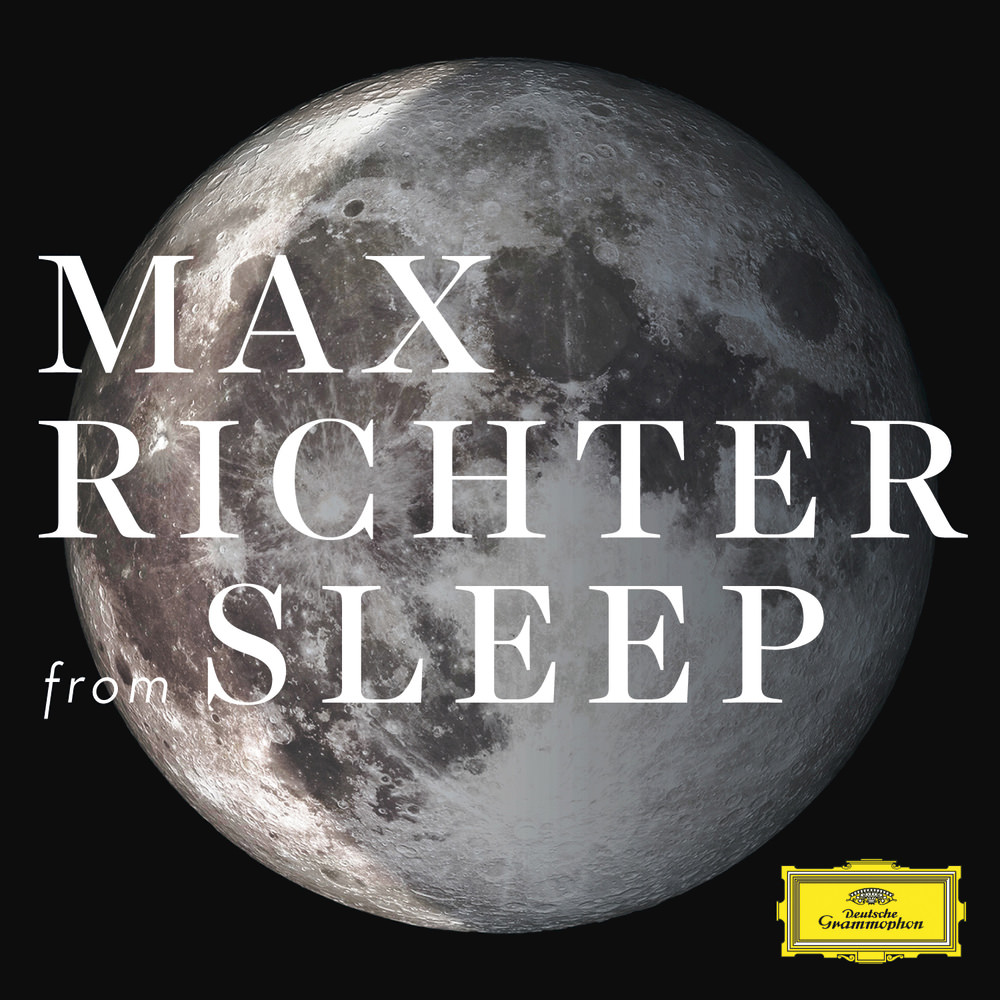 Available in 96 kHz / 24-bit AIFF, FLAC high resolution audio formats
"It’s a warm, slow-moving daydream with no sharp edges and a self-consciously hazy sound, as if recorded next door or underwater." - The Guardian "... his most daring and least conventional work ... a cross between minimalism and ambient electronica ... mixing lush instrumental harmonies and electronic soundscapes, the piece exerts a trance-like pull through its churning rhythms and pulsations." - Los Angeles Times This album contains a one-hour adaptation of Max Richter's epic eight-hour composition Sleep, which he calls "an eight-hour lullaby," believed to be the longest piece of classical music ever recorded. Richter plays various keyboards and electronics, accompanied by the American Contemporary Music Ensemble (ACME) and British soprano Grace Davidson. Richter says the full length project, intended to be partly heard while asleep, is an experiment in understanding how music is experienced in different states of consciousness. "You could say that the short one is meant to be listened to and the long one is meant to be heard while sleeping ... we spend a third of our lives asleep and it’s always been one of my favourite things, ever since I was a child ... Sleep is an attempt to see how that space when your conscious mind is on holiday can be a place for music to live." - Max Richter
96 kHz / 24-bit PCM – DG Studio Masters