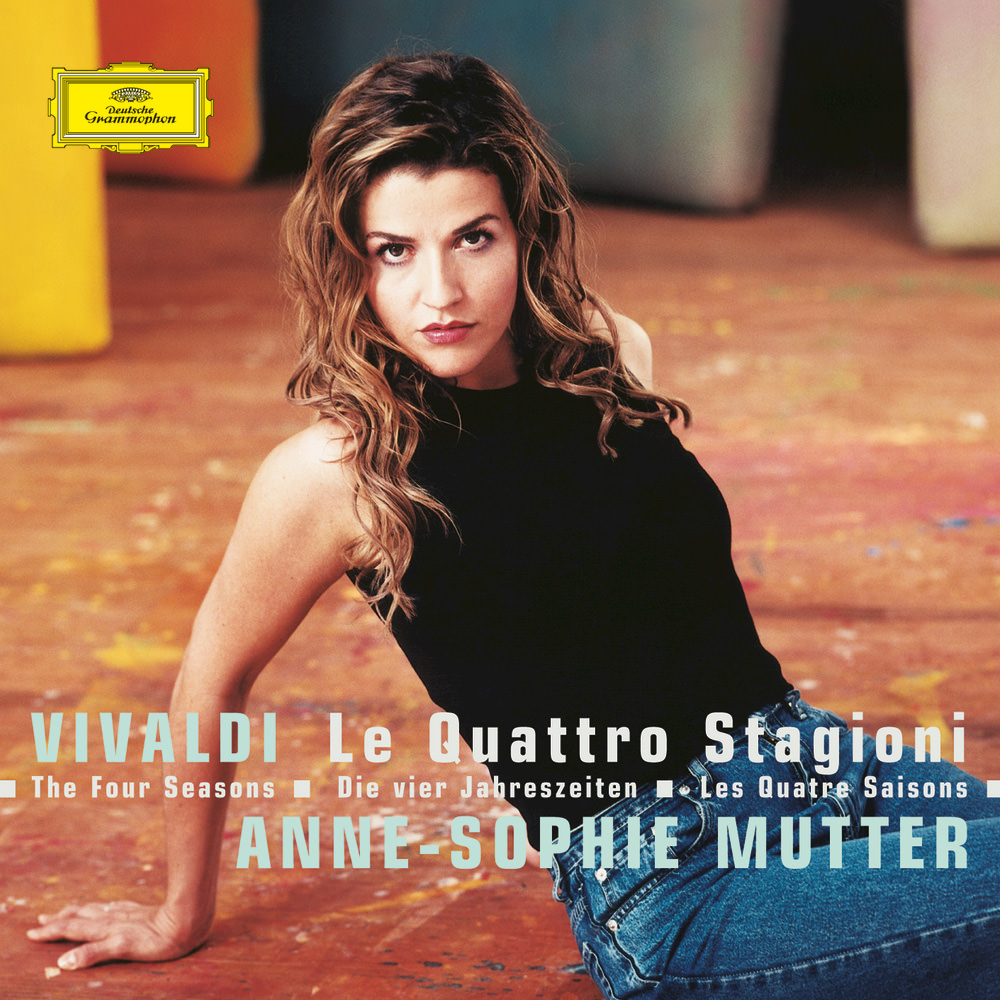 Available in 48 kHz / 24-bit AIFF, FLAC audio formats
"Mutter is far too savvy and too good a musician to let all the artifice and pop style promotional stuff get in the way of just playing the music. And there is something here, a secret reason to own this even if you already have a favourite Four Seasons: the “filler,” Tartini’s Devil’s Trill Sonata, is simply stunning." - ClassicsToday.com "... the best I’ve yet heard in hi-res ... Mutter adopts a very earthy and rustic approach to the violin here ... however, (she) has smoothed the rough edges a bit for a refined treatment that still has 100% more emotional communication than your typical Four Seasons performances of, say, a decade ago ... resolution is clearly more detailed and natural than 44.1 CD." - Audiophile Audition Anne-Sophie Mutter, considered one of the best violinists in the world, revisits Vivaldi's The Four Seasons on this live album, joined by the musicians of Norwegian ensemble the Trondheim Soloists, captured in stunning sound quality at the Tivoli Hall in Copenhagen in 1999. "... these pieces contain no hurdle that a good music student couldn’t clear as a teenager. But art involves more than just playing a piece quickly, cleanly and accurately. Vivaldi’s Four Seasons is a unique celebration of life, a veritable riot of colour." - Anne-Sophie Mutter
48 kHz / 24-bit PCM – DG Studio Masters