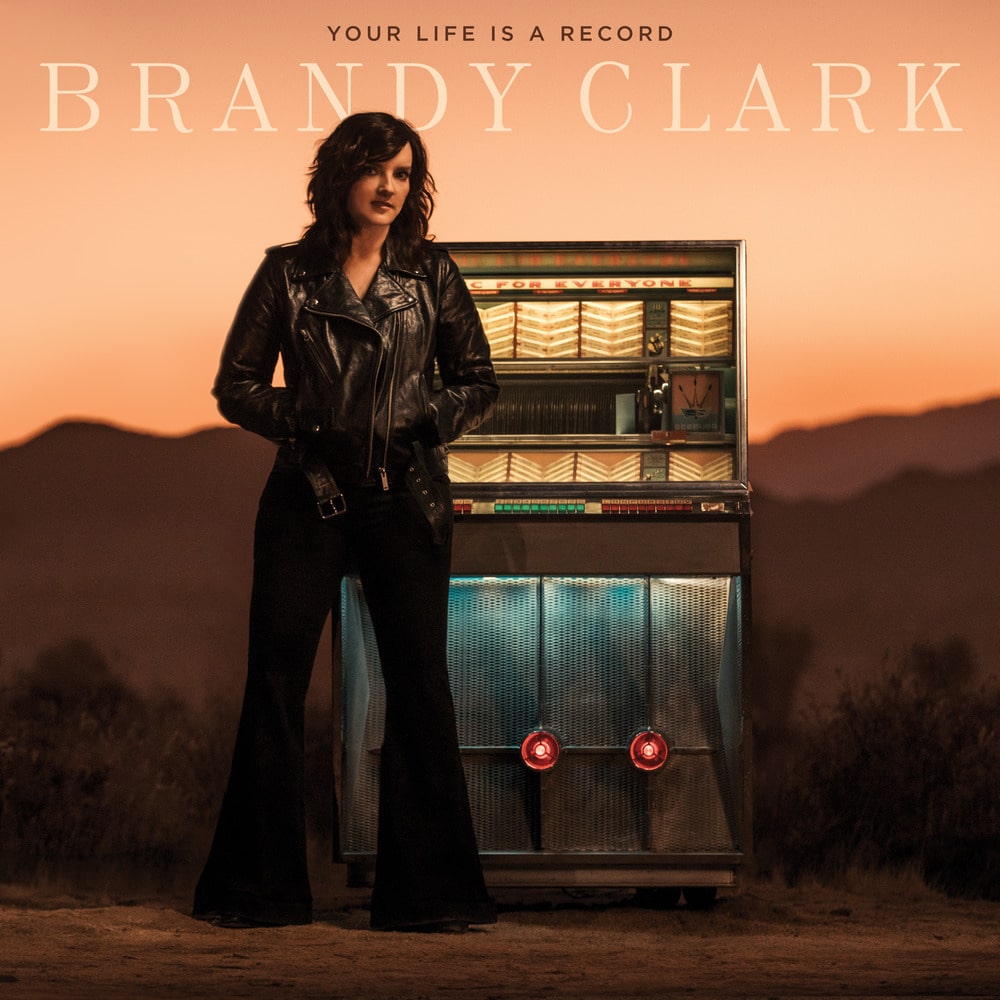 Your Life is a Record

Available in MQA and 48 kHz / 24-bit AIFF, FLAC audio formats
Grammy Award Nomination, 2020 – Best Country Solo Performance WHO YOU THOUGHT I WAS Brandy Clark Grammy Award Nomination, 2020 – Best Country Album "Brandy Clark's third album, Your Life is a Record, brings her unpretentious virtuosity into focus through similar means. For the better part of the last decade, she's been cited as an emblem of Nashville songcraft and sought out as a co-writer, thanks to the earthy but exacting quality of her vignettes. Now her compositions have finally been given the orchestral treatment. With the arch, subtle and largely acoustic performances of a four-piece combo — Clark on guitar, uber producer Jay Joyce, master picker Jedd Hughes and electronic musician Giles Reaves on various instruments — they are sumptuously enhanced by the addition of the Memphis Strings & Horns." - NPR Grammy-nominated and CMA Award-winning singer, songwriter, and musician Brandy Clark has released new album, Your Life is a Record, heralded by the lead single "Who You Thought I Was". Created after the dissolution of a long-term relationship, the album features Clark’s most personal songwriting to date
48 kHz / 24-bit PCM – Warner Records Studio Masters