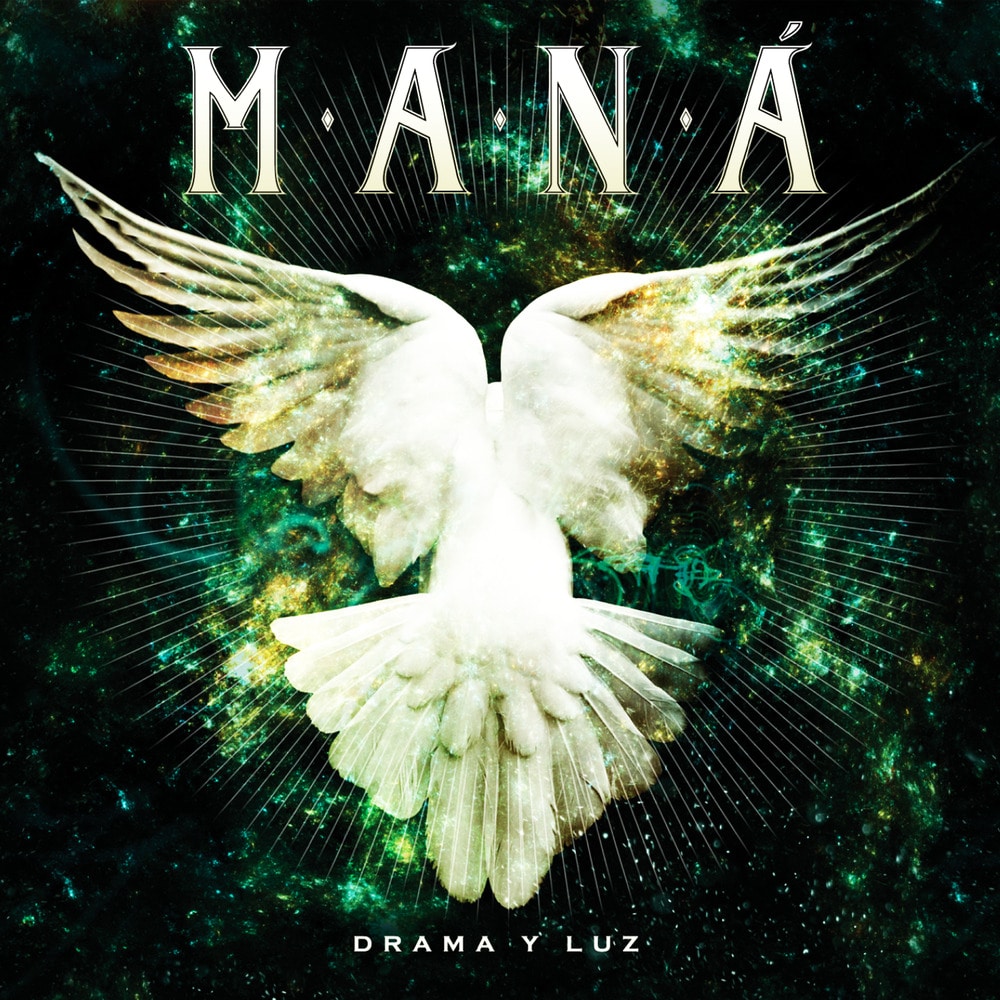 Available in MQA and 88.2 kHz / 24-bit AIFF, FLAC high resolution audio formats
Mana origins date back to a band called Sombrero Verde. In 1975 they decided to get together to play different songs from groups they admired, including The Beatles, Led Zeppelin, Rolling Stones, The Police, among others. They were originally known as The Spies of the Green Hat, but soon the name was shortened to Green Hat and was eventually adapted into Spanish as Sombrero Verde, as the band wanted to rock in their own language. They were one of the first groups to venture out, composing their own songs even though rock in Spanish was not yet a trend. Around the same time, a movement in Mexico began called "Rock en tu idioma" (Rock in Your Language), a business strategy from some record companies aimed at young people to develop rock in Spanish. In the midst of this rising movement, the band adopted the name that would give them international recognition, "Maná", chosen because of the meaning of the Polynesian word: "positive energy." The lineup was composed of Fher Olvera vocalist, the brothers Juan and Ulises Calleros, on guitar and bass espectively, and Alex González on drums. Warner Music Mexico is now proudly releasing a series of 2020 remasters of the band's prolific output. Drama y Luz (Drama and Light) represents a milestone in the career of Maná. This is a carefully crafted album, nurtured and executed over 1,000 days in their respective thousand nights and a night. As any superb dish, it has been cooked over low flame. The conception of Drama y Luz took its time, like all things worthwhile. The project began to take shape in June 2008 and will end in early April 2011. During those 34 months, over forty songs were composed, arranged and recorded. Only a rigorous selection of thirteen will see the light. Dramatic and incandescent, are some words that can be used to describe the songs in Drama y Luz, expressing the pain of a loss as well as the yearning for a reunion, or the inner struggles that break out from one moment to the next. Love and pain. Defeat and revenge. Fear and hope.
88.2 kHz / 24-bit PCM – WM Mexico Studio Masters