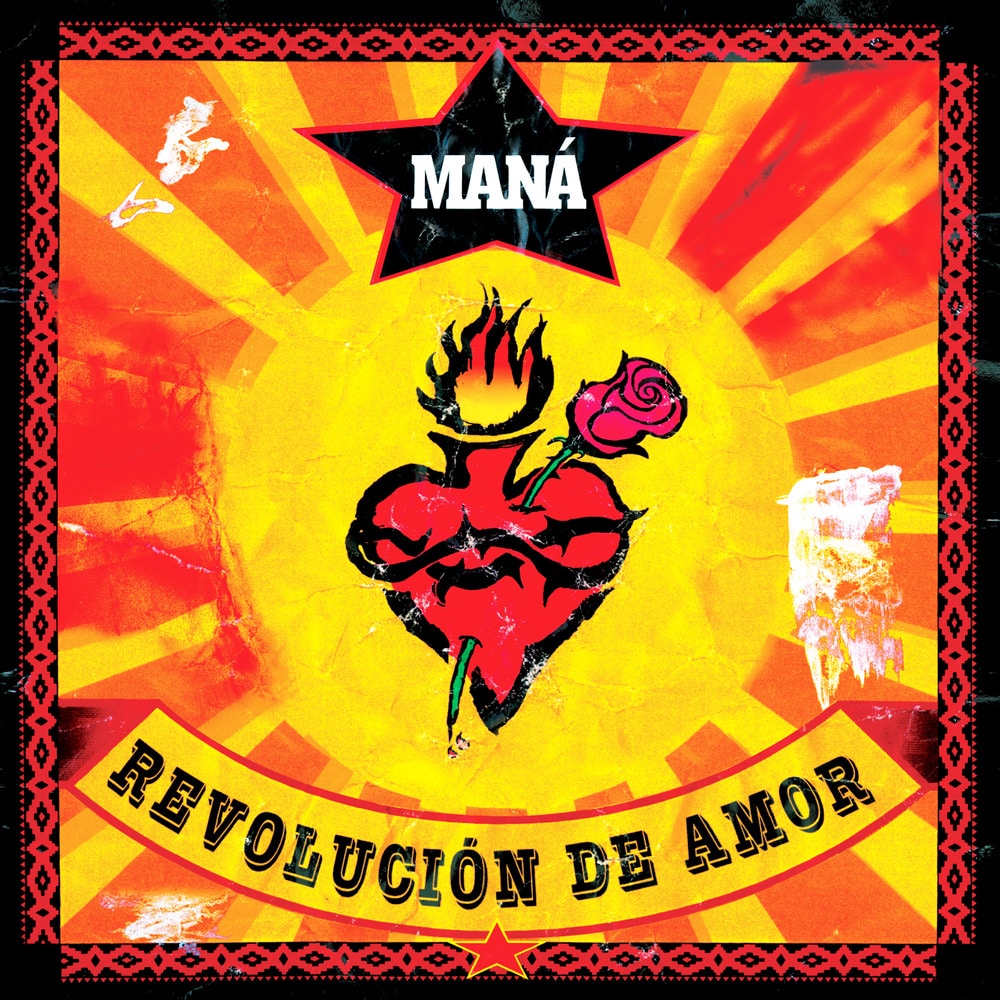 Available in MQA and 44.1 kHz / 24-bit AIFF, FLAC audio formats
Mana origins date back to a band called Sombrero Verde. In 1975 they decided to get together to play different songs from groups they admired, including The Beatles, Led Zeppelin, Rolling Stones, The Police, among others. They were originally known as The Spies of the Green Hat, but soon the name was shortened to Green Hat and was eventually adapted into Spanish as Sombrero Verde, as the band wanted to rock in their own language. They were one of the first groups to venture out, composing their own songs even though rock in Spanish was not yet a trend. Around the same time, a movement in Mexico began called "Rock en tu idioma" (Rock in Your Language), a business strategy from some record companies aimed at young people to develop rock in Spanish. In the midst of this rising movement, the band adopted the name that would give them international recognition, "Maná", chosen because of the meaning of the Polynesian word: "positive energy." The lineup was composed of Fher Olvera vocalist, the brothers Juan and Ulises Calleros, on guitar and bass espectively, and Alex González on drums. Warner Music Mexico is now proudly releasing a series of 2020 remasters of the band's prolific output. In early 2002, the band went into seclusion to compose the next demos that would become their next studio album in three years since the launch of Sueños Líquidos. They launched Revolución de amor in June 2002 an album where Maná was looking to blend their essence with the sounds of sixties and seventies rock, and other Latin music fusions. The result was a record collection full of energy, with a sound that favors the guitars, but does not negate future exploration and fusion. This, their sixth studio album, was recorded entirely in Los Angeles between February and May 2002 and included the collaboration of Carlos Santana and his guitar on the song "Justicia, tierra y libertad (Justice, Land, and Freedom), and Rubén Blades in "Sábanas frías” (Cold Sheets). Notably, the band's guitarist Sergio Vallín, participated by singing “¿Por qué te vas?”(Why Are You Leaving?), dedicated to his parents.
44.1 kHz / 24-bit PCM – WM Mexico Studio Masters