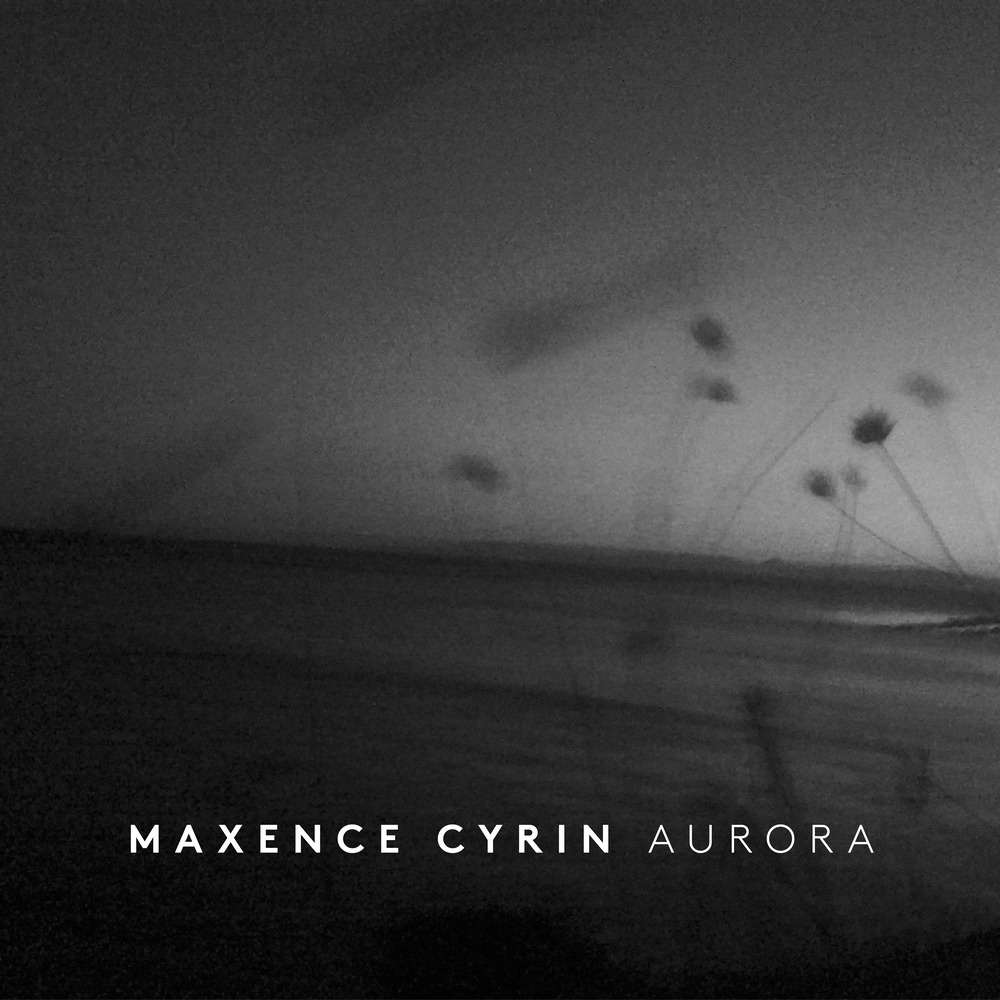 Available in MQA and 44.1 kHz / 24-bit AIFF, FLAC audio formats
French composer & pianist Maxence Cyrin releases his new album, Aurora on Warner Classics. The album, dedicated to Maxence Cyrin’s own compositions, brings together a series of 16 pieces performed on the piano (two grand pianos, a Steinway and a Fazioli), which are joined by a string trio as well as various more understated devices, sounds and electronic effects. Four of the pieces, however, are performed using an upright piano, whose tones, created using the mute pedal, take on a deliberately intimate dimension, using cinematic, mysterious colours. Composed over a period of more than two years – a time he describes as “years of solitude” – Aurora, as its title suggests, marks a new departure for Maxence Cyrin. “I wanted to go beyond the solo piano of my early work and draw once again on minimalism, film music and new wave. So each of the pieces on this album is as short as a pop song. I have a ‘pop brain’ when I compose, even if my inspirations are still Beethoven and Debussy on the classical side and, closer to home, Philip Glass, Arvo Pärt and Ryuichi Sakamoto.” - Maxence Cyrin
44.1 kHz / 24-bit PCM – Warner Classics Studio Masters