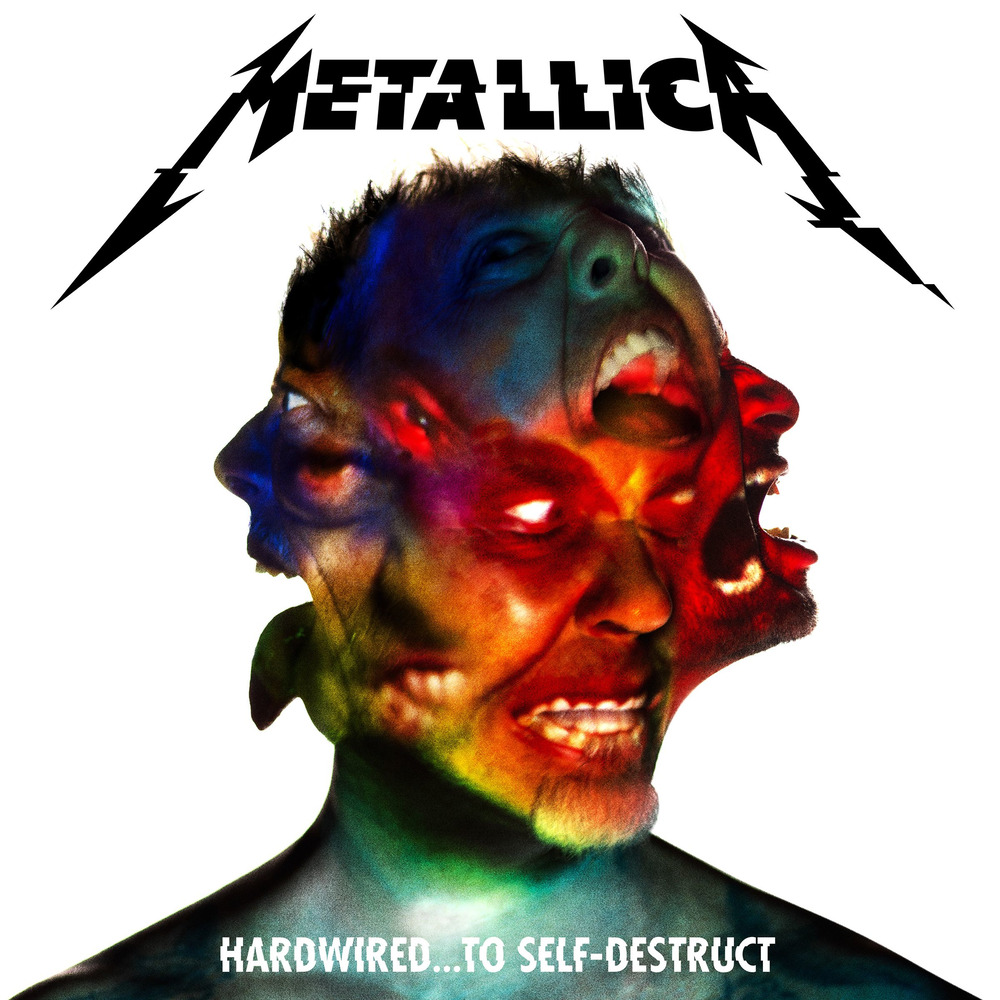 Available in MQA and 44.1 kHz / 24-bit AIFF, FLAC audio formats
-Billboard 200 - #1 (2016) - Billboard Top Rock Albums - #1 (2016) "Hardwired… marks a return to the matter-of-fact, staccato doomsday proselytizing of the band’s heyday ... [The album] is easily Metallica’s best album since 1991’s landmark self-titled LP." - Pitchfork Hardwired... to Self-Destruct is the tenth studio album by American heavy metal band Metallica, released as a double album. It is their first studio album in eight years following Death Magnetic (2008), marking the longest gap between two studio albums in the band's career. It is also their first studio album released through their label vanity label, Blackened. Hardwired... to Self-Destruct was produced by Greg Fidelman, who engineered and mixed Death Magnetic. The lyrics follow a general theme of nihilism and pessimism. The title, "Hardwired... to Self-Destruct" came from an utterance that frontman James Hetfield heard: "Somebody said to me the other day, and it stuck with me, 'Hardwired... Hardwired to Self-Destruct'. So it's like no matter what you do in your life you're really trying to not go down that path that you're maybe hard-wired to do."
44.1 kHz / 24-bit PCM – Blackened Records Studio Masters