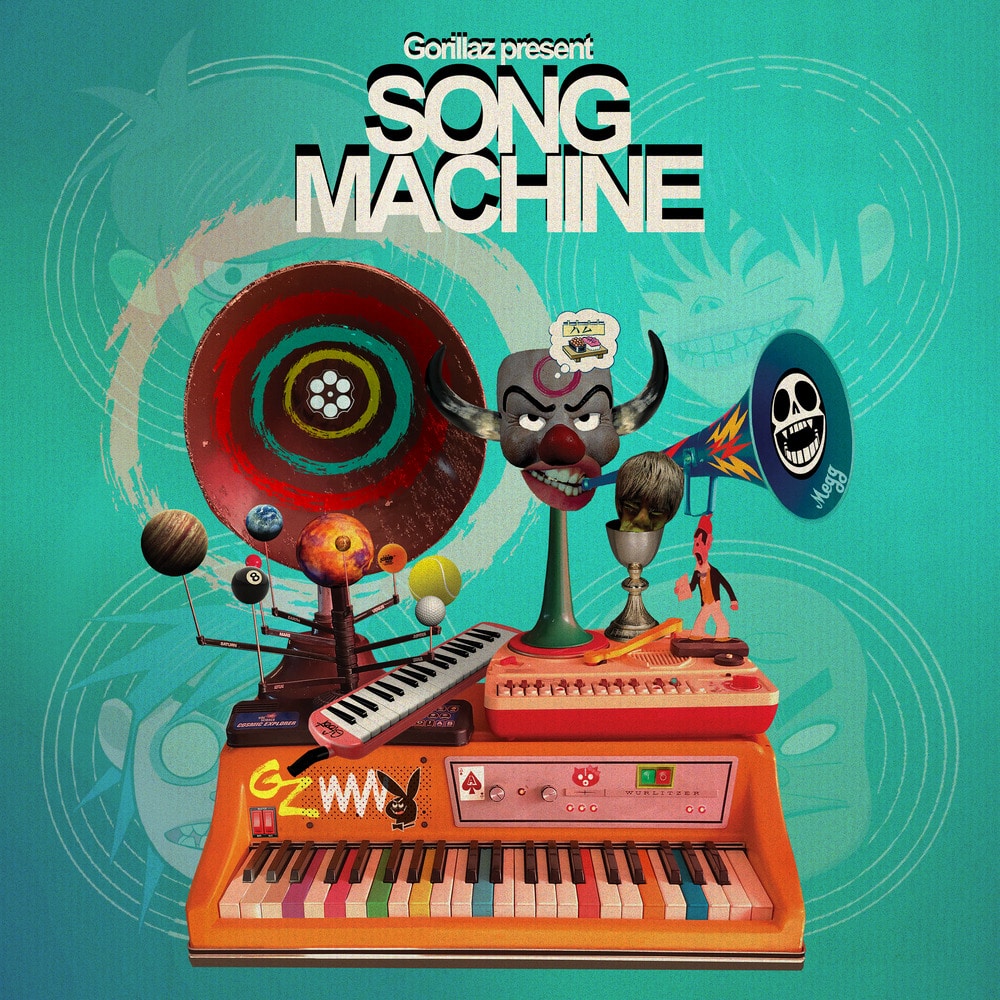 Available in MQA and 48 kHz / 24-bit AIFF, FLAC audio formats
Legendary UK hiphop group and multimedia icons Gorillaz have launched a new music and cartoon series, entitled Song Machine. This single release features the music of the second episode in this series, including the group's new track "Désolé" featuring Fatoumata Diawara. “Song Machine is a whole new way of doing what we do. Gorillaz breaking the mould ‘cos the mould got old. World is moving faster than a supercharged particle, so we’ve gotta stay ready to drop. We don’t even know who’s stepping through the studio next. Song Machine feeds on the unknown, runs on pure chaos. So whatever the hell’s coming, we’re primed and ready to produce like there’s no tomorrow. Y’know, just in case.” - Gorillaz
48 kHz / 24-bit PCM – Parlophone UK Studio Masters