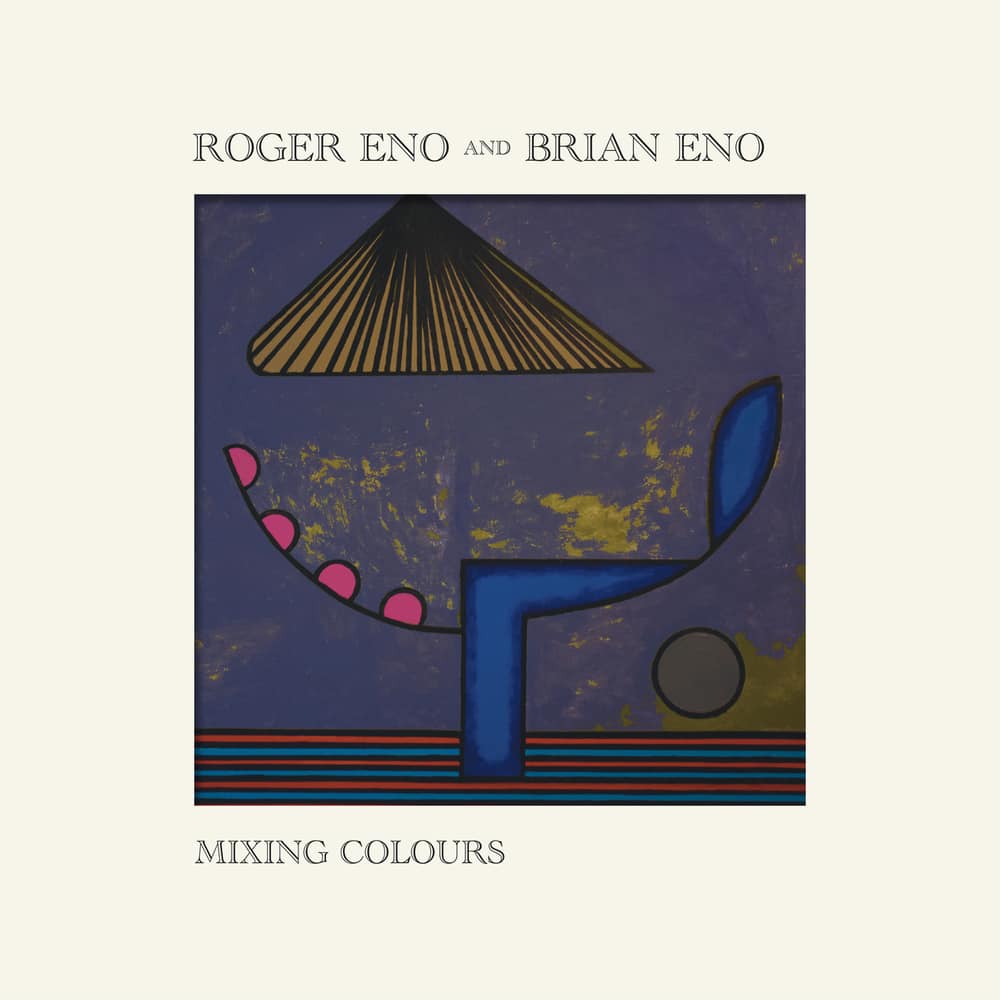 Available in 44.1 kHz / 24-bit AIFF, FLAC audio formats
“Slow Movement: Sand”, a single from Roger and Brian Eno's upcoming album Mixing Colours, strips music back to its bare essentials of tone colour, timbre and pulse. Brothers Roger and Brian Eno first recorded together with Daniel Lanois on 1983's Apollo: Atmospheres & Soundtracks, but it's only now that the pair have now readied their first proper duo album. The project stems from compositions that first began in 2005. "I'd wake up, go straight upstairs, put my equipment on and improvise, then I sent things to Brian that I thought he might be interested in. The idea for a full album emerged as the number of pieces kept increasing and the results kept being interesting. It's something that neither of us could have arrived at alone." - Roger Eno
44.1 kHz / 24-bit PCM – Deutsche Grammophon (DG) Studio Masters