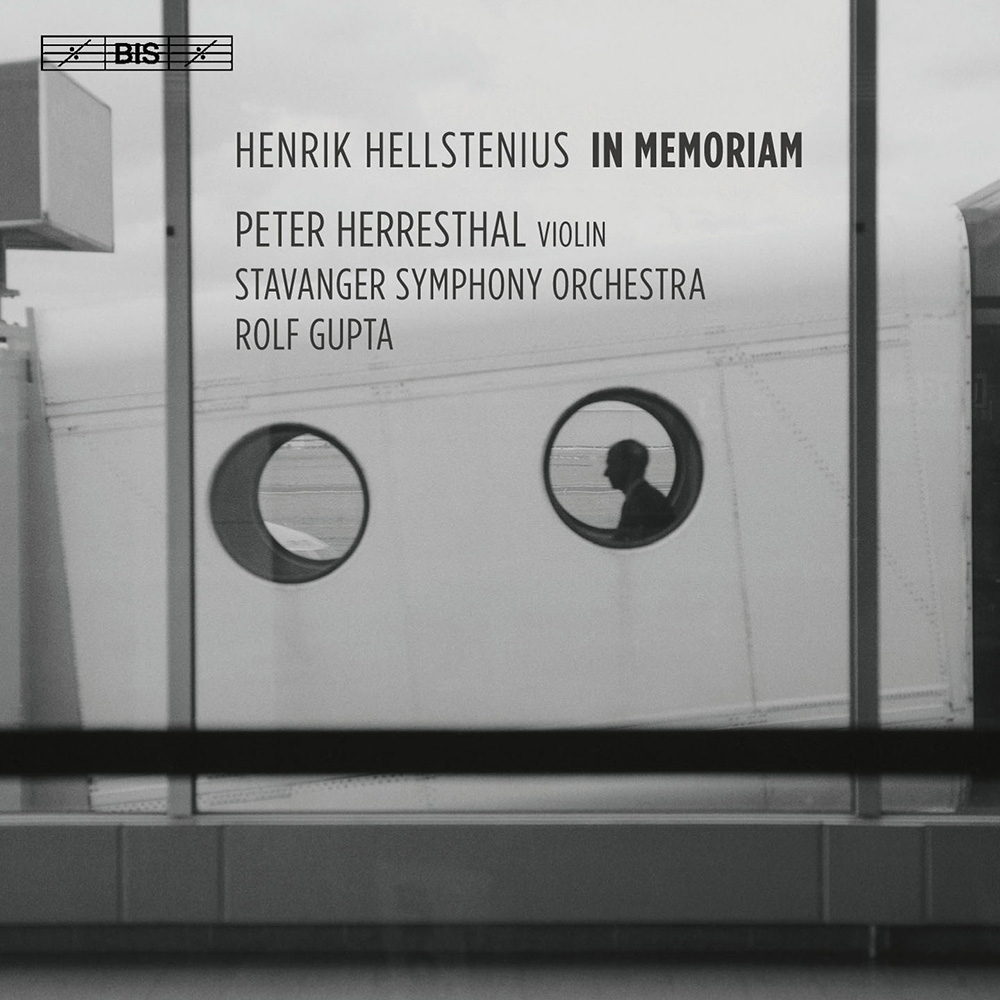 Rolf Gupta conducts the Stavanger Symphony Orchestra from Norway and violinist Peter Herresthal on this programme by Henrik Hellstenius, featuring the revised title work In Memoriam, dedicated to the memory of his father Erik and composed specifically for Herresthal. Hellstenius’s compulsion to revise his pieces is even more pronounced on the orchestral work Like Objects in a Dark Room which he has reworked "maybe four times" since 2007, always striving to present the best version of it possible; the latest revision heard on this album was made in 2014.
96 kHz / 24-bit PCM – BIS Studio Masters