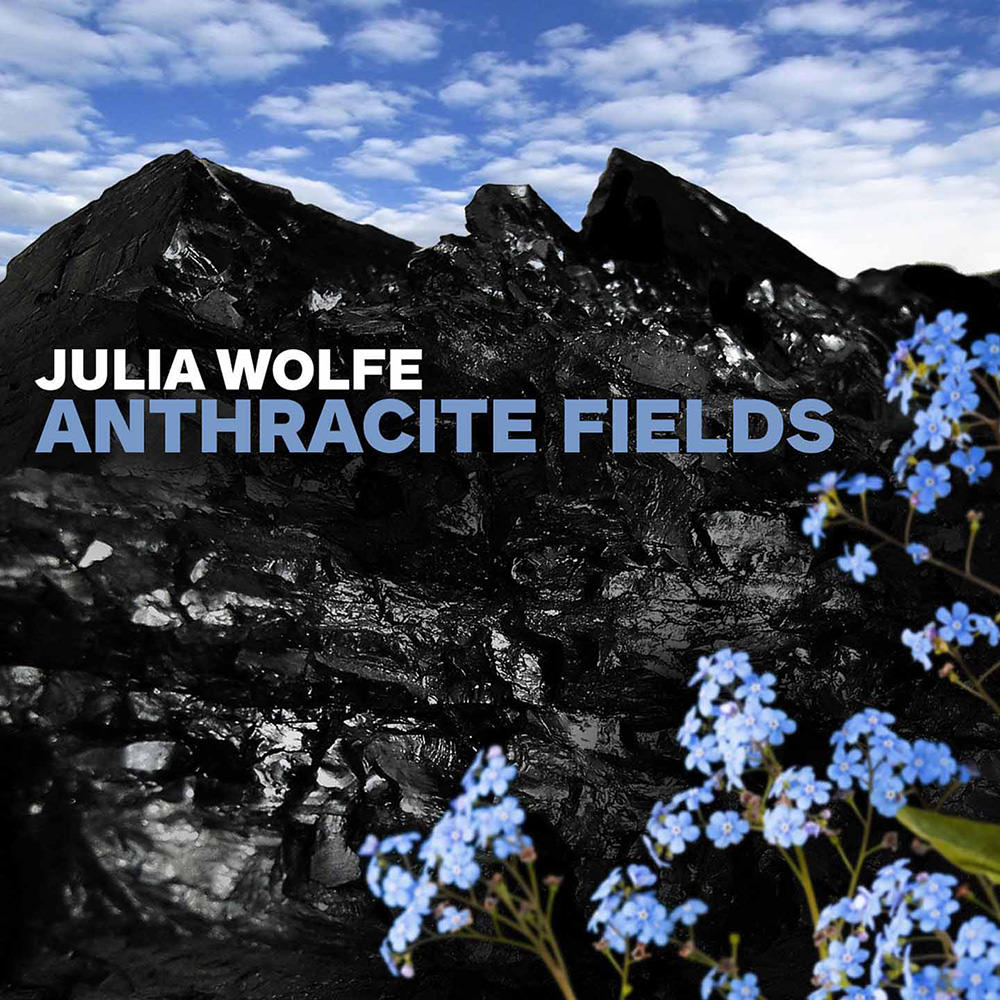 Available in 48 kHz / 24-bit AIFF, FLAC audio formats
"... captures not only the sadness of hard lives lost ... but also of the sweetness and passion of a way of daily life now also lost. The music compels without overstatement. This is a major, profound work." - Los Angeles Times Julia Wolfe’s Pulitzer Prize-winning Anthracite Fields, an oratorio for chorus and instruments, commemorates the Pennsylvania coal miners whose work fueled the industrial revolution. Drawing from oral histories, interviews, speeches, local rhymes and featuring the rich instrumental sounds of the region, Anthracite Fields provides an intimate look at a particular slice of American life. After extensive research about life in the Pennsylvania coal fields where the purest form of coal, anthracite, is found, Wolfe uncovered a complex world of political battles and deep cultural expressions. "In some ways the piece is a return to my small town Pennsylvania roots. My aim is to honour the people who persevered and endured in the Pennsylvania coal region during a time when the industry fueled the nation and to reveal a bit about who we are as American workers." - Julia Wolfe
48 kHz / 24-bit PCM – Cantaloupe Music Studio Masters