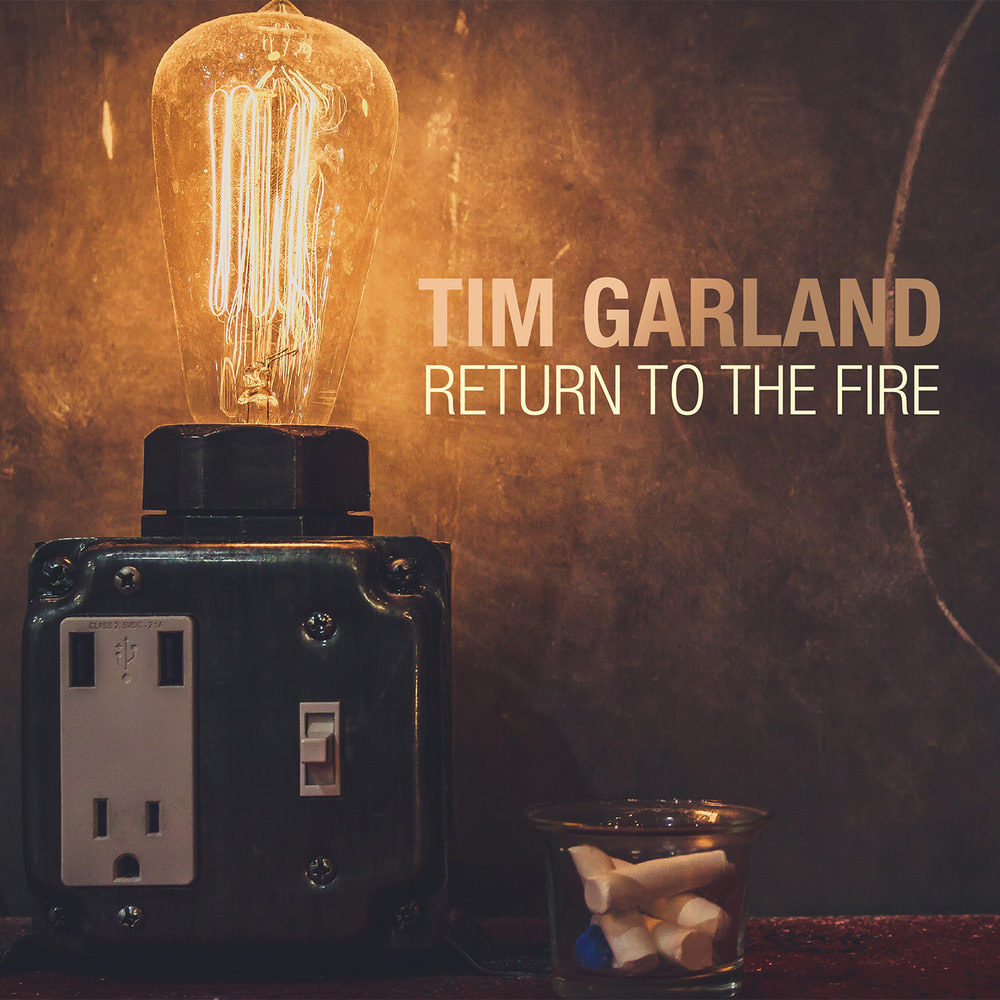 Return to the Fire

Available in 88.2 kHz / 24-bit AIFF, FLAC high resolution audio formats
British jazz saxophonist Tim Garland and an all-star British band celebrate some of the music and the musicians that have inspired Garland over the course of his career. The title is a nod to his breakthrough 1995 album Enter The Fire which brought Garland to the attention of Chick Corea. "I met Tim Garland through his original Enter The Fire and I wanted some of that fire in my band, thus our long musical friendship began. This Return to the Fire shows Tim, his beautiful compositions and the band’s prowess completely. Thanks to Tim and his compadres for keeping the music fires burning brightly." - Chick Corea
88.2 kHz / 24-bit PCM – Edition Records Studio Masters