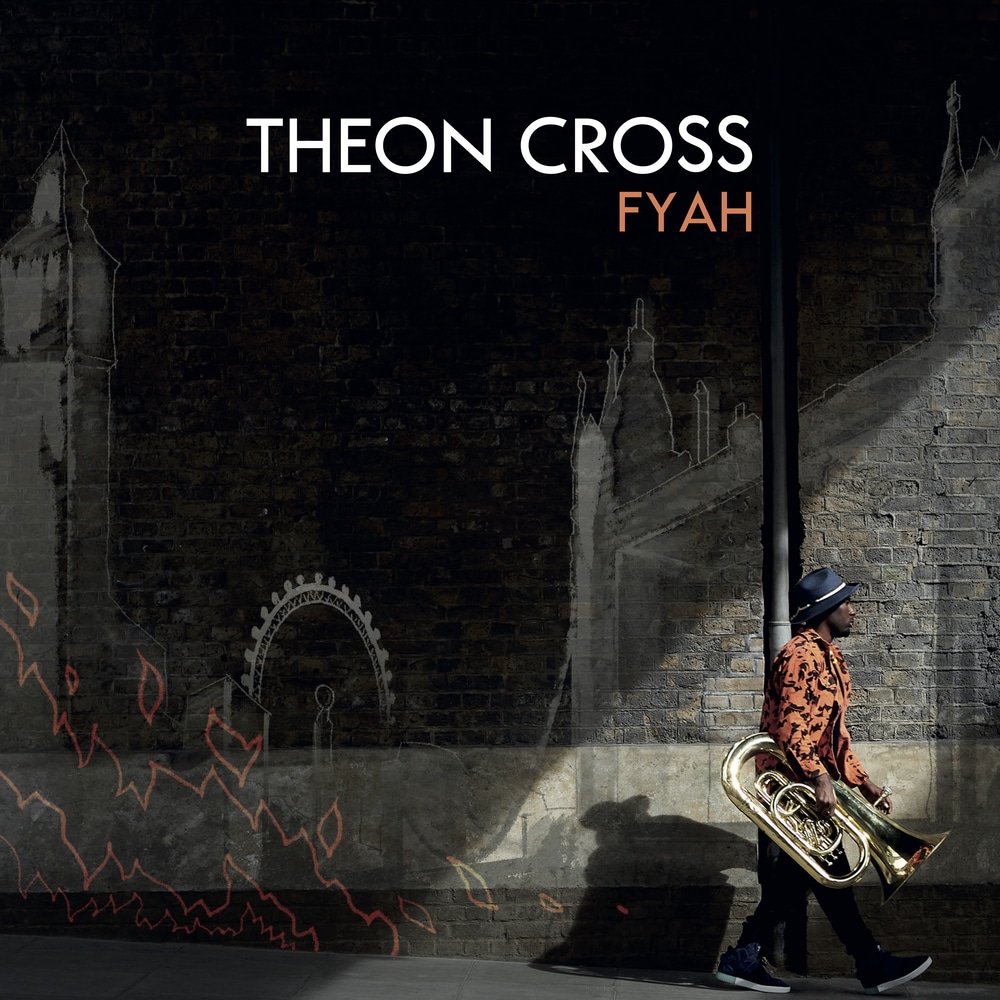 Available in 96 kHz / 24-bit AIFF, FLAC high resolution audio formats
"[Theon Cross'} playing goes beyond the bassline fill-ins that tubas and sousaphones often provide in traditional New Orleans jazz—although the music does venture into NoLa-inspired collective improvisations like 'Panda Village,' which descends into club territory with a fierce drop midway through. Cross’ five-to-eight-note riffs are more like mantras or chants, over which Garcia soars with fierce preaching. The group sound coalesces best on 'The Offerings' and 'Letting Go,' each of which boasts a breathtaking solo by Cross, a man with Olympian lungs." - JazzTimes As one of the stalwarts of the London jazz scene, Theon Cross has been dominating airwaves and stages recently. He's part of a thriving family network of young London-based musicians who have regularly supported one another in stretching and re-shaping the boundaries of the jazz genre. Additional side-projects include performing and recording with individuals such as Makaya Mcraven, Pharaoh Monche, and featuring on Gilles Peterson’s compilation album We Out Here. Within all this noise, Cross has also been leading his own trio project with Nubya Garcia and Moses Boyd. The band released an EP back in 2015 and are now following up with a full studio album, Fyah. Cross makes the tuba his own, mixing together early New Orleans bass line influences as well as the synth soundscapes and rhythms from modern grime and trap. His innovative style brings a new dynamic to the scene as he paves the gap between more traditional jazz styles and dance music.
96 kHz / 24-bit PCM – Gearbox Records Studio Masters