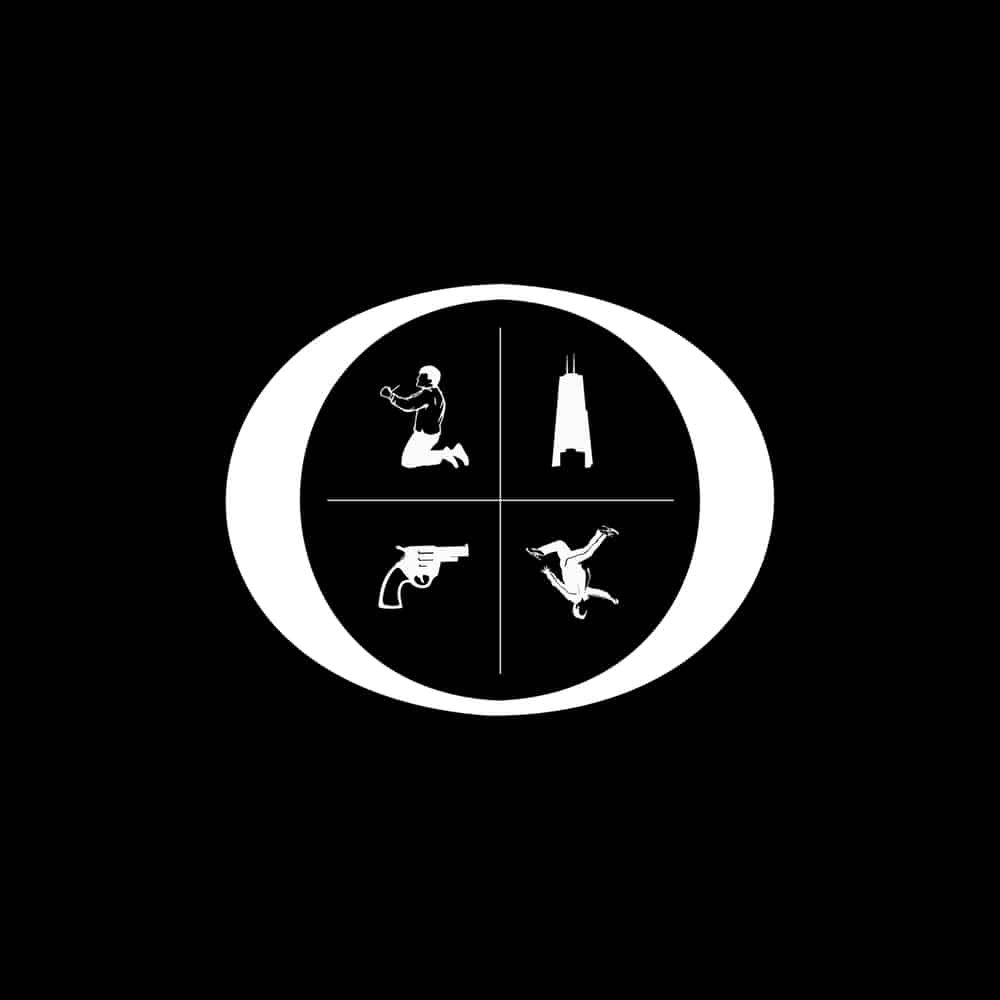 Available in 48 kHz / 24-bit AIFF, FLAC audio formats
Experience the original soundtrack from the first and second seasons of Emmy Award-winning series Ozark, composed by Danny Bensi and Saunder Jurriaans. Ozark stars Jason Bateman, who also directs several episodes. Bateman plays economic advisor Martin "Marty" Byrde suddenly relocates the family from the Chicago suburb of Naperville to the summer resort community of Osage Beach, Missouri, after a money laundering scheme goes wrong, and he must make amends to a Mexican drug cartel by setting up a bigger laundering operation in the Ozarks. When the Byrdes arrive in Missouri, they become entangled with local criminals including the Langmores and Snells.
48 kHz / 24-bit PCM – Verve Studio Masters