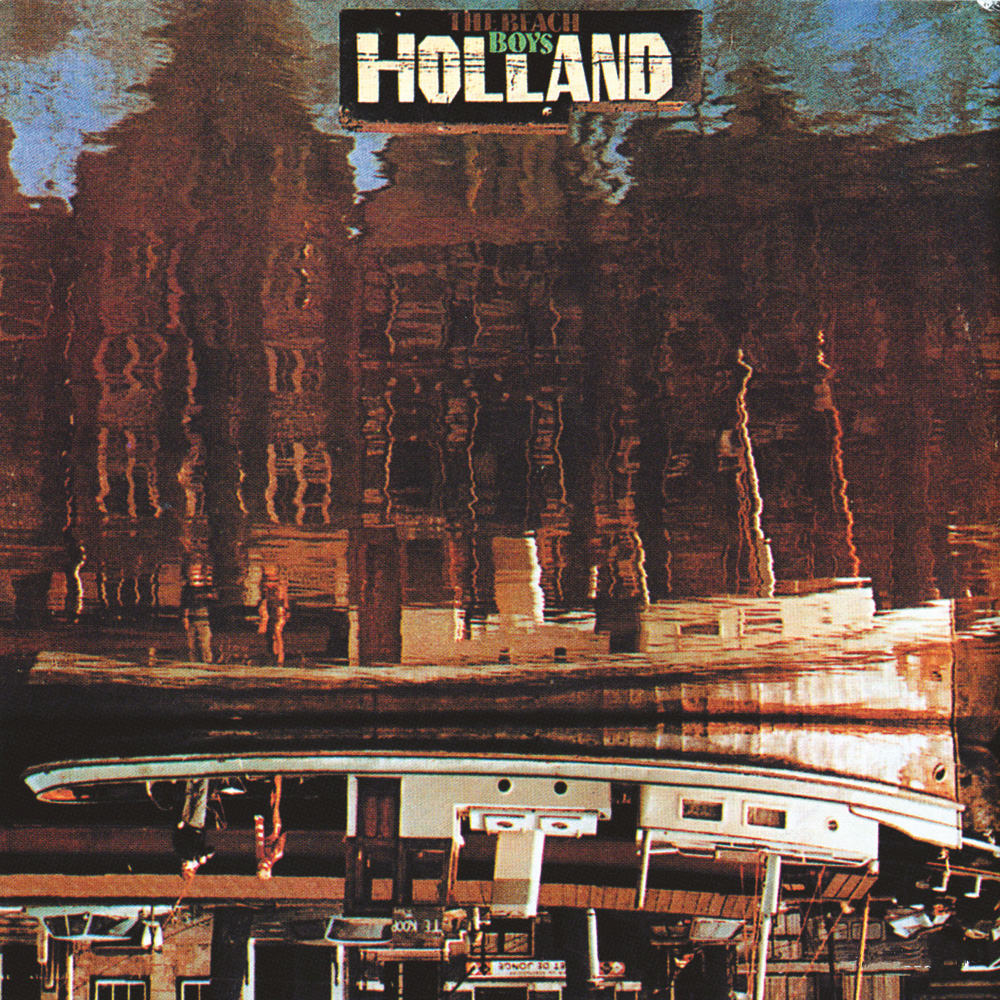 "Like the finest Beach Boys' work, Holland makes me consistently smile, as much at its occasionally unnerving simplicity of viewpoint as at its frequently ornate perfection ... music at its most satisfying. It is a special album."
- Rolling Stone

Recorded in a custom-built studio in the Netherlands, the Beach Boys released Holland in early 1973 to critical acclaim and commercial success, charting in the top 20 in the UK and the top 40 in the US. Holland includes the last-minute addition Sail On, Sailor and the three-part California Saga, written by homesick members of the band. This reissue also contains the contentious EP Mount Vernon and Fairway (A Fairy Tale), originally included as a bonus, along with the rare track We Got Love.
192 kHz / 24-bit, 96 kHz / 24-bit PCM – Capitol Records Studio Masters