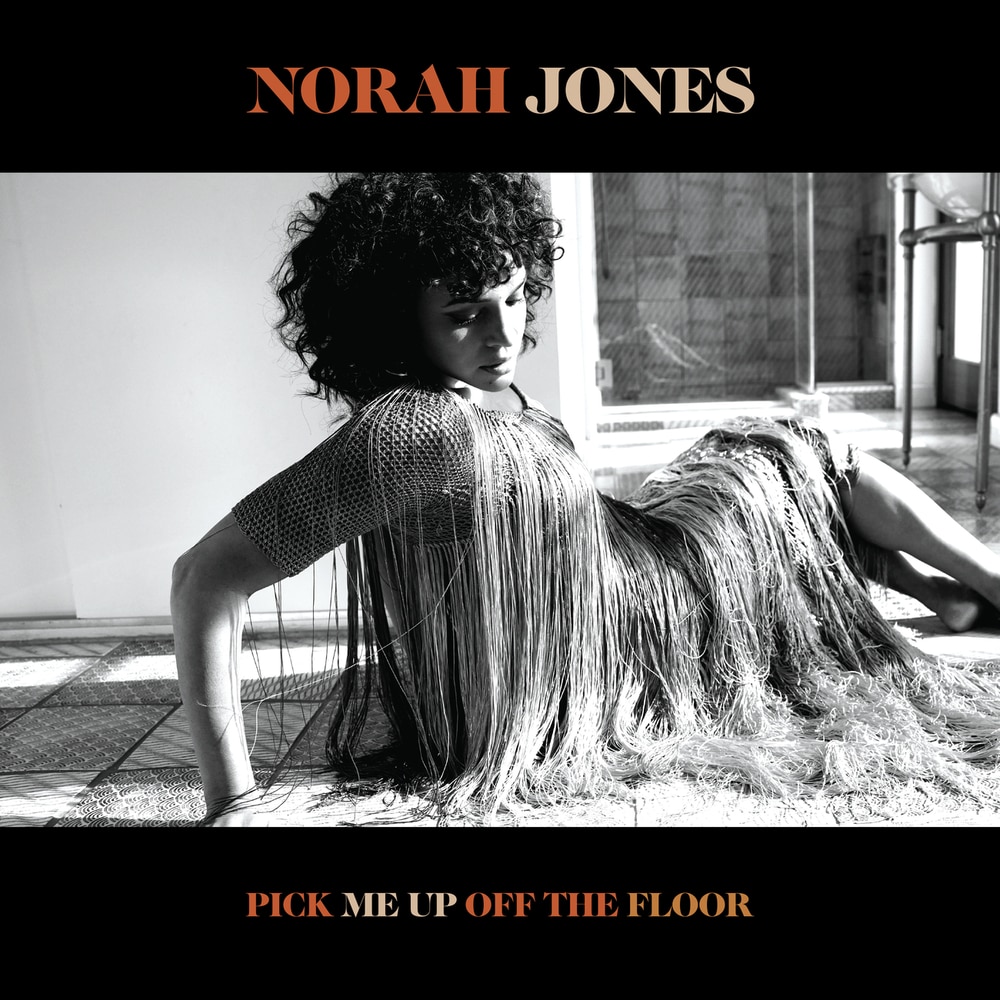 Available in 96 kHz / 24-bit AIFF, FLAC high resolution audio formats
Norah Jones releases her new single "I'm Alive", a collaboration with Wilco's Jeff Tweedy that will be featured on her upcoming seventh album, Pick Me Up Off the Floor. On the single, Jones plays piano and sings while Tweedy performs on the electric and acoustic guitar, as well as bass. Tweedy's son Spencer also cameos on the drums. Since the release of 2016's Day Breaks, Jones has been focusing on smaller sessions with collaborators. "Every session I've done, there've been extra songs I didn't release, and they've sort of been collecting for the last two years. I became really enamored with them, having the rough mixes on my phone, listening while I walk the dog. The songs stayed stuck in my head, and I realized that they had this surreal thread running through them. It feels like a fever dream taking place somewhere between God, the devil, the heart, the country, the planet and me." - Norah Jones
96 kHz / 24-bit PCM – Blue Note Records Studio Masters