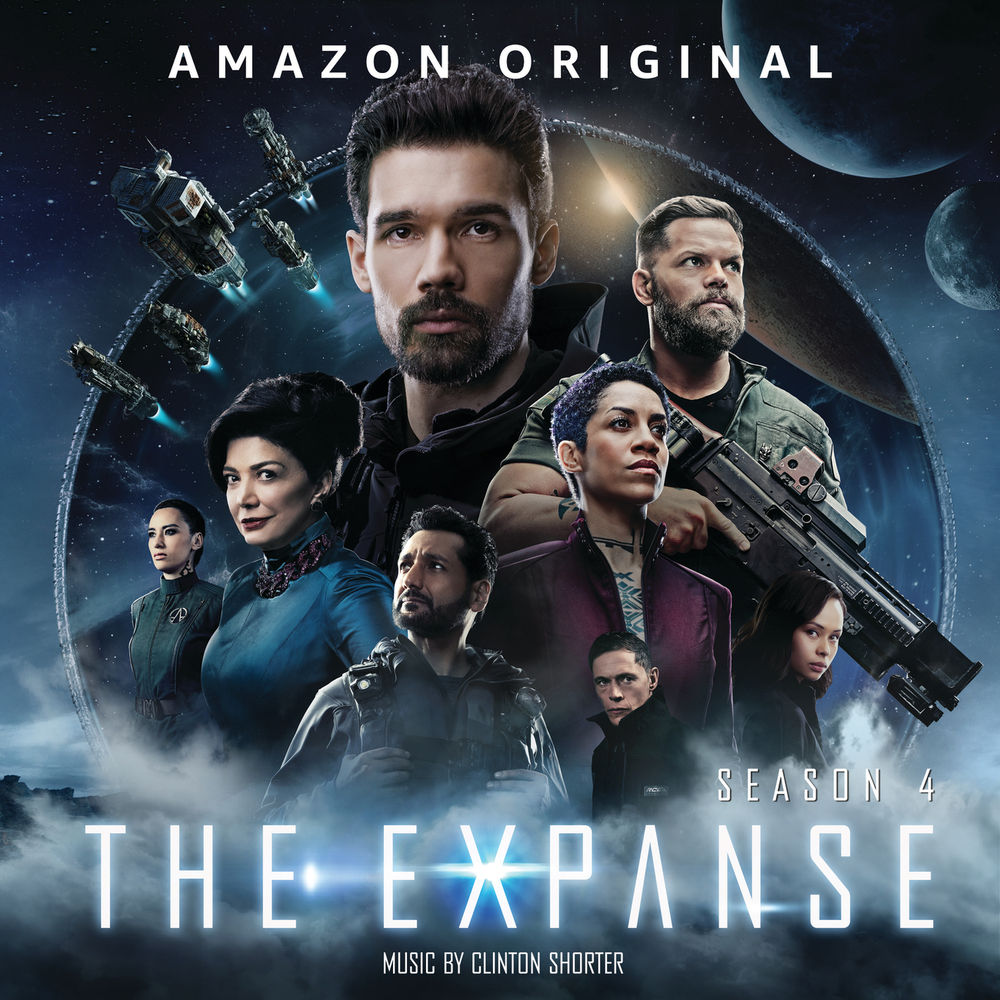 The Expanse Season 4 (Music From The Amazon Original Series)

Available in 48 kHz / 24-bit AIFF, FLAC audio formats
The Original Series Soundtrack for the fourth season of The Expanse features music by Clinton Shorter. The Expanse is a 2015-2019 science fiction television series based on the novel series of the same name by James S. A. Corey. The series is set in a future where humanity has colonized the Solar System. In the fourth season, following the discovery of a cosmic portal to new habitable worlds, a vast land rush begins. Earth begins to invest vast resources (that it had earlier stinted Mars and the belt) on the new earthlike worlds through the portal. In the outer worlds, the residents' efforts to enhance life, particularly terraforming on Mars, begin to wane, since much richer worlds are now available, and investment "here at home" is not as attractive.
48 kHz / 24-bit PCM – ASG Records/10:22pm/UMG Recordings Studio Masters