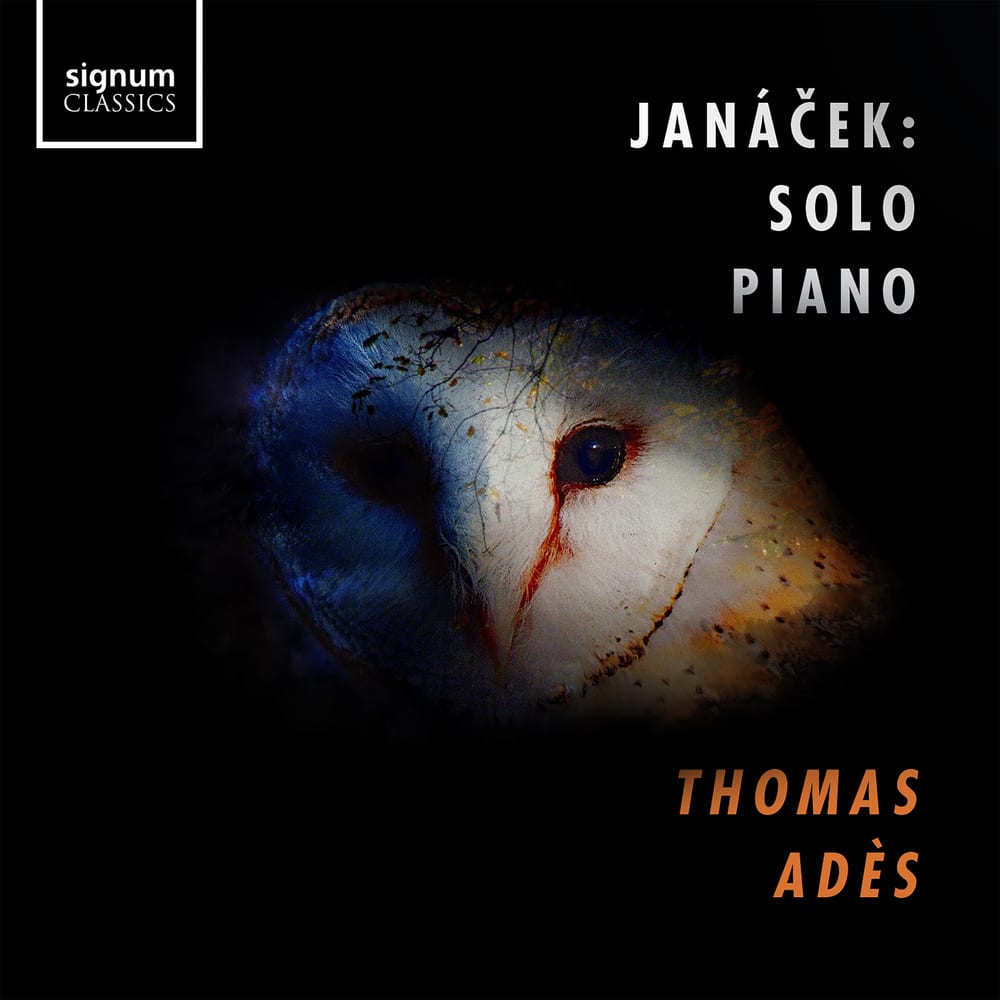 Nearly all of the music for solo piano written by Leoš Janáček (1854–1928) dates from before the First World War and thus belongs to the period before the composer’s remarkable late creative surge, which was triggered by the hugely successful 1916 production in Prague of his third opera, Jenůfa (1894–1903; rev. 1907–8), and facilitated by his retirement from his teaching position at the Brno Organ School. Nevertheless, all three of Janáček’s major solo piano works – "On an Overgrown Path" (1900–1911), "From the Street 1 October 1905" (1905-6) and "In the Mists" (1912–13) – contain music that is both profoundly individual and also integral to the now widespread view of the composer as one the most original musical voices of early twentieth- century music.

Thomas Adès was born in London in 1971. He studied the piano with Paul Berkowitz at the Guildhall School, winning the Lutine Prize for piano, before continuing his studies at King’s and St John’s Colleges, Cambridge. Dr Adès has given solo piano recitals at Carnegie Hall, New York and the Wigmore Hall and the Barbican in London, and appeared as a soloist with the New York Philharmonic. He has performed Schubert’s Winterreise extensively throughout Europe with Ian Bostridge and in 2018 recorded it at the Wigmore Hall. In 2018, following a recital of Janacek’s music at the Reduta Theatre in Brno, Janacek’s home town, he was awarded the Leoš Janáček prize.
96 kHz / 24-bit PCM – Signum Records Studio Masters