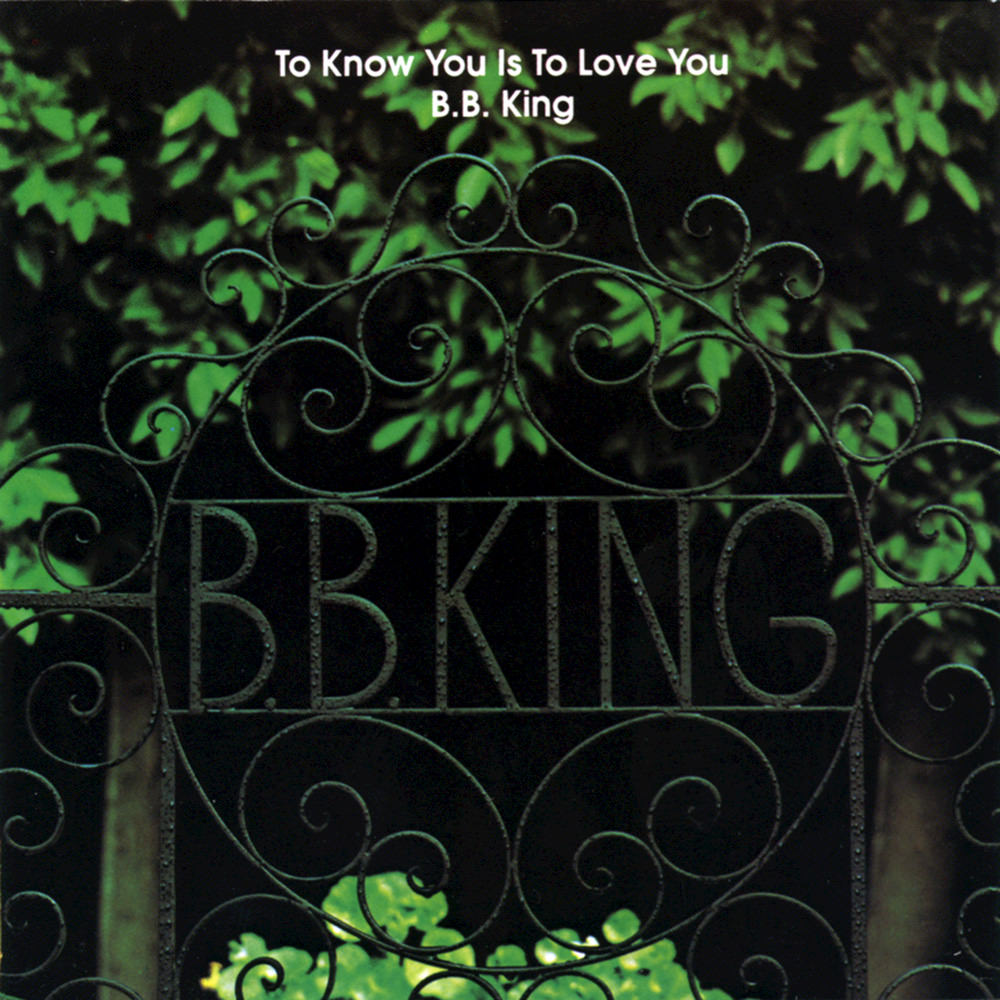 To Know You Is To Love You

Available in 192 kHz / 24-bit, 96 kHz / 24-bit AIFF, FLAC high resolution audio formats
"... (the title song) effectively capturing two generations of black music listeners, at a moment when Wonder was ascending to his own iconic status." - NPR "The title tune alone is worth the price of admission ... has taken B.B. further into contemporary 'sweet soul' territory than ever and in several cases the results are spectacular ... if B.B. was looking to make a smooth transition from blues to a more commercially viable, blues-based idiom, he has succeeded admirably. There are several possible singles here. But most important, there is some fine, committed playing and singing ..." - Rolling Stone This 1973 release from B.B. King features a stunning, almost nine-minute title duet with Stevie Wonder who co-wrote the track and also plays keyboards on the album. The song was named one of King's 10 best by Rolling Stone, which stated that the "bubbling funk that resulted was far from the straight-ahead blues King was (mostly) still playing on stage, but it stretched his art much further in the direction that The Thrill Is Gone had opened up ..."
192 kHz / 24-bit, 96 kHz / 24-bit PCM – Geffen* Studio Masters