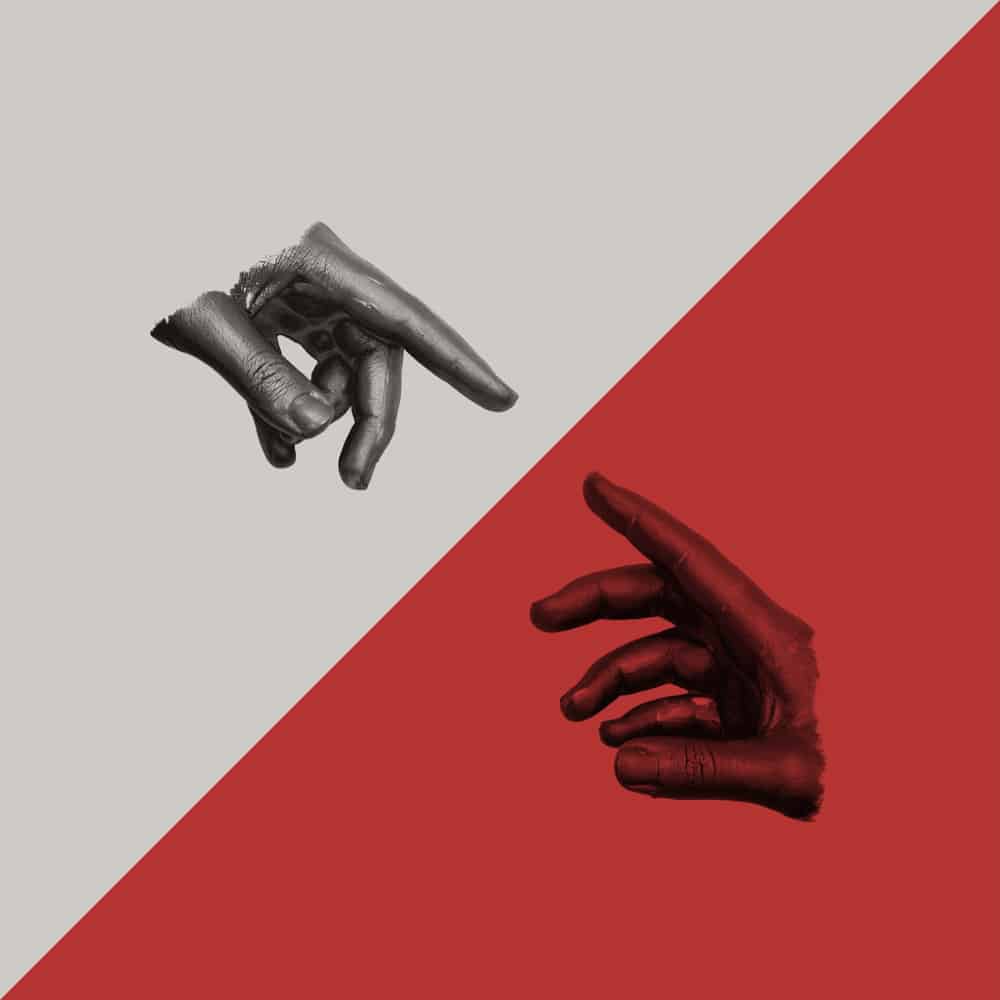 Anchor & Braille is the solo project of singer/songwriter Stephen Christian. While writing for his rock band Anberlin, Christian would often create songs that didn’t fit the band’s aesthetic. The result was an alias and an outlet for the content: Anchor & Braille.

As Christian’s library of songs would accumulate he’d release an Anchor & Braille record, each one reflecting his current musical interests. Felt, his first release, oozed indie rock. Then The Quiet Life, a record focused on instrumentation. His third release, Songs For The Late Night Drive Home, illuminated the beauty of simplicity in song structure. His newest record, Tension, is all about ease.

It’s Christian’s most effortless project to date, the ease of which manifests into the record’s tone. Tension coaxes the listener to feel the same freedom Christian felt while writing it, departing from the rock genre he’s known for in an effort to pursue more pop driven sensibilities. Intended as a reprieve from life’s burdens,Tension is a true reflection Christian’s current appetite for fun.
44.1 kHz / 24-bit PCM – Tooth & Nail Records Studio Masters