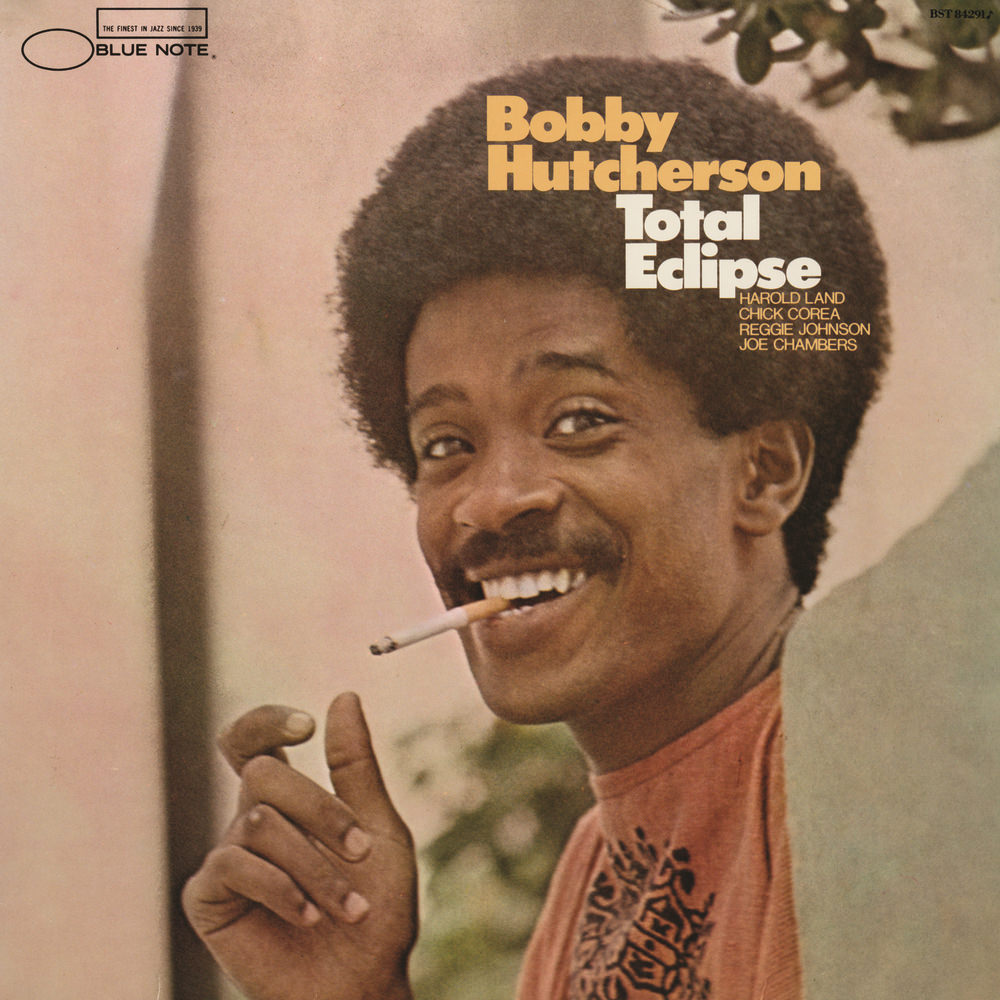 Available in 192 kHz / 24-bit, 96 kHz / 24-bit AIFF, FLAC high resolution audio formats
"... offers the beginning glimpses of the vital Hutcherson-Land Quintet that stayed intact (the official band pianist became Stanley Cowell) into the 70s as one of the most important, but often underappreciated bands of that transformational period of jazz." - Dan Ouellette "This album again demonstrates that Bobby Hutcherson is not merely a reflector but an explorer, a modifyer whose relentless and patient efforts toward artistic perfection will make it impossible for his place in the generation of vibes to ever be eclipsed." - Herb Wong Total Eclipse, Bobby Hutcherson's 1968 album, is the starting point of a rich collaboration with saxophonist Harold Land.The album features Joe Chambers on drums and Chick Corea on keyboards. The Hutcherson-Land partnership would go on throughout the 1970s and result in several more albums.
192 kHz / 24-bit, 96 kHz / 24-bit PCM – Blue Note Studio Masters