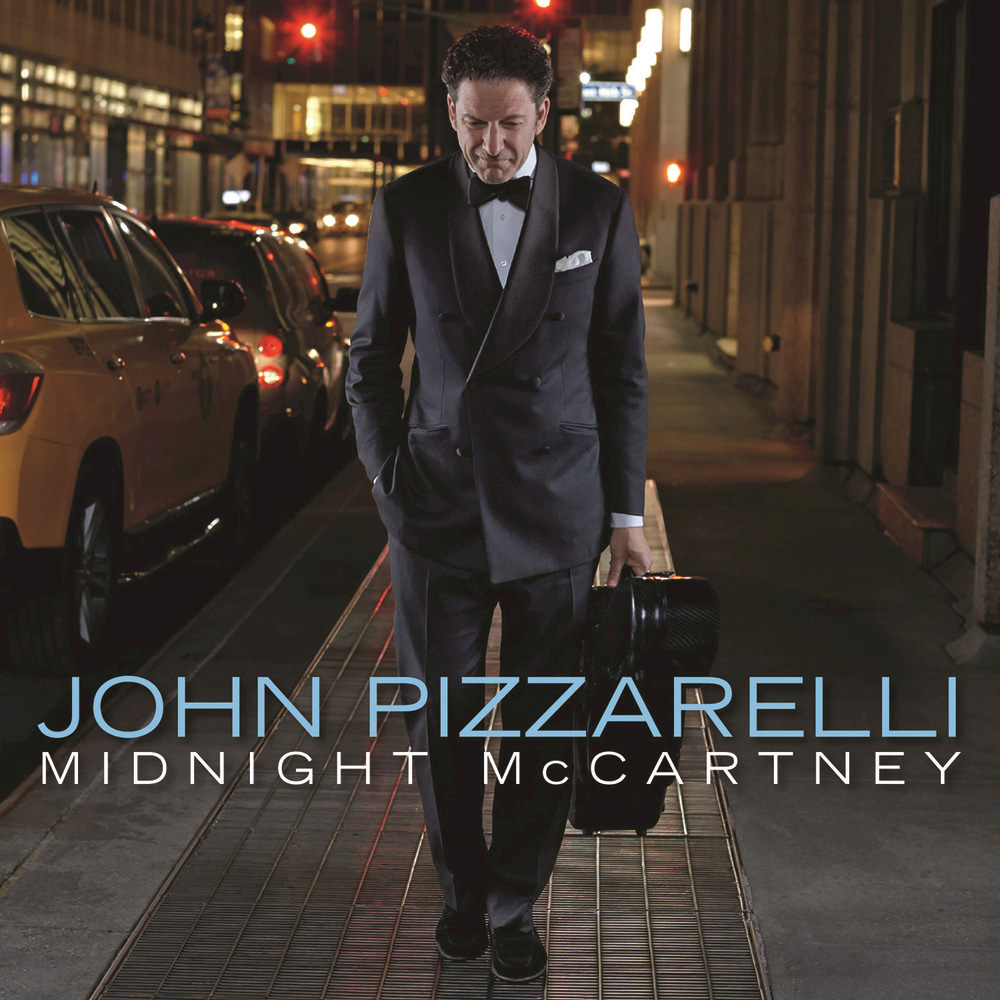 Available in 44.1 kHz / 24-bit AIFF, FLAC audio formats
"... all tastefully done in Pizzarelli’s trademark style." - Guitar World A longtime fan and colleague of Paul McCartney, John Pizzarelli presents this tribute album of cover songs which was actually suggested by McCartney himself in an e-mail: "It might be interesting for you to do a few of my songs that are lesser known than some of the others. I realize this may be a little immodest, if not pushy. I imagine the songs would include post-Beatles melodies of mine ..." Pizzarelli dug through more than 45 years of McCartney's albums to find songs that could be reharmonized and adapted for his trademark style. He says the intensity of the sessions was higher than for most recordings, as every musician involved was aware that McCartney would be listening to their work. "We're McCartney fans and this is our way of letting people know these are good songs. It's a take on the songs within a style we're comfortable with. If one became a hit, we'd be fine with playing it for the next 20 years." - John Pizzarelli
44.1 kHz / 24-bit PCM – Concord Records Studio Masters