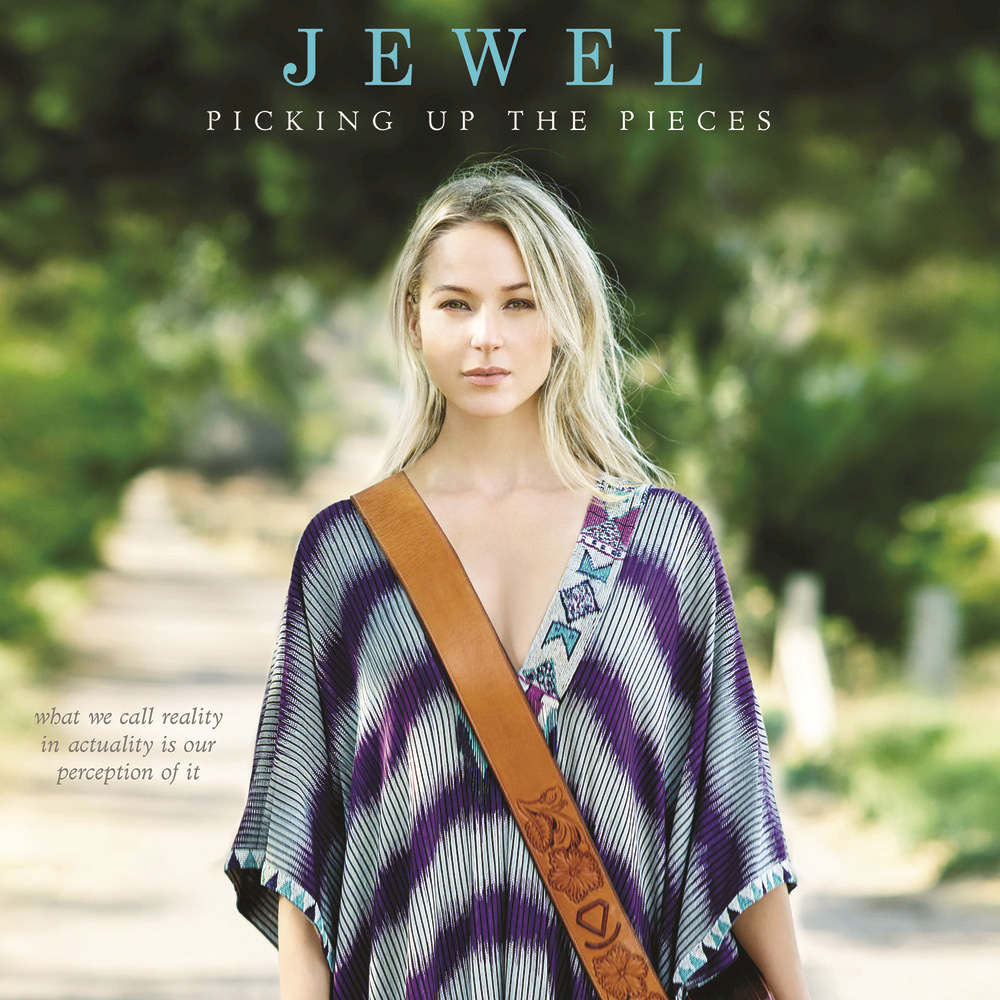 Picking Up The Pieces

"... (a) return to the signature stripped-down folk-pop that gave her one of the best selling debuts of all time."
- Rolling Stone

"... a remarkably raw, bracingly honest set of folk and Americana tunes that tap into both the remarkable spirit in her voice and her incredible lyrical honesty ... an unadulterated version of her vision."
- Entertainment Weekly

Picking Up The Pieces from Jewel is a deeply personal collection of songs that follows on the heels of several major changes in her life and reflects those events. Jewel calls this self-produced album "a fantastic labour of love" as well as a return to her folk roots. The lead single My Father's Daughter is a duet with Dolly Parton, while Rodney Crowell guests on It Doesn't Hurt Right Now.

"My focus was to forget everything I have learned about the music business the last 20 years and get back to what my bones have to say about songs and words and feeling and meaning ... it took real effort to clear my thoughts and have no rules and just create, going back to my folk/American roots that I began with."
- Jewel
48 kHz / 24-bit PCM – Concord Sugar Hill Studio Masters