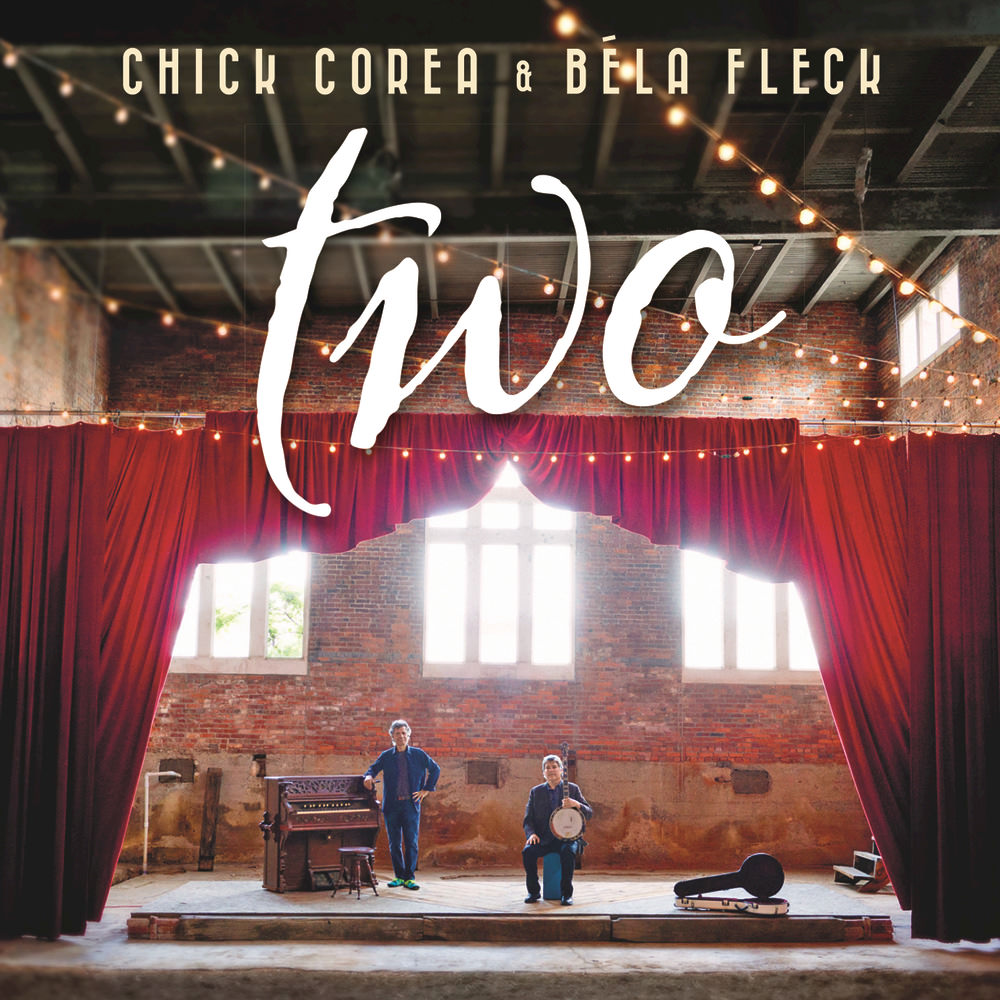 This live album from pianist Chick Corea and banjo virtuoso Béla Fleck compiles material chosen from more than 55 shows, spanning seven years and packed with musical brilliance. Corea and Fleck pored over recordings from every single show and every take to unearth the best-of-the-best, "super-magic" renditions contained here. The track list includes songs from the duo's 2007 Grammy-nominated and Latin Grammy-winning albumThe Enchantment reworked with boundary-stretching improvisation, other Corea and Fleck classics, as well as choice new music added to the repertoire along the way. On Two, the mutual respect and appreciation of each other’s music come to the fore.

"Lightning would strike and things would happen that we never could have planned ... we love to be spontaneous. Playing with Chick is one of the high water marks in my musical life and I’m amazed and proud that it came to be."
- Béla Fleck
96 kHz / 24-bit PCM – Concord Jazz Studio Masters